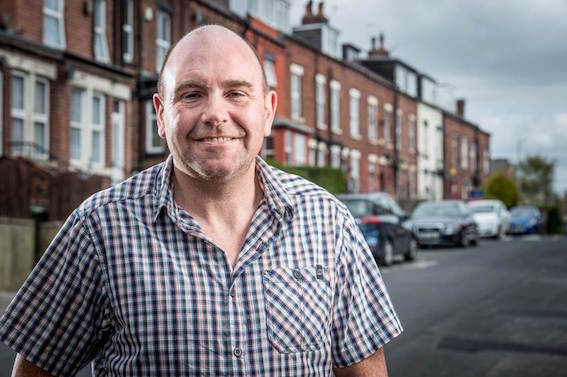 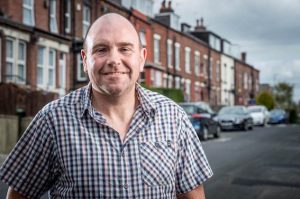 Simon Aston accessed the NHS Leeds Stop Smoking clinic in Middleton and is one of the faces of the new campaign. He found stopping smoking tough, and has stopped and started again several times in the last few years, but he is determined to stop for good and wants to share his story to encourage other people to give their local clinic a try. His story features in a short film on the campaign website todayistheday.co.uk alongside three other ex-smokers: Ali from Whinmoor; Julie from Seacroft; and Cath from Temple Newsam.

Simon finds the staff at the Stop Smoking Service supportive and non-judgemental and says:

“Middleton Clinic have been really helpful. When I started smoking again they encouraged me to come back and not to give up. If you want to stop smoking, believe me, there is support out there.”

The campaign has been launched by NHS Leeds South and East Clinical Commissioning Group (CCG) which plans and buys healthcare for around 260,000 people in south and east Leeds, including areas with some of the highest rates of smoking in the city.

With support from The Office of Public Health and local charity Health for All, the campaign will particularly target areas where as many as 1 in 3 people smoke and smoking continues to be the main cause of death and serious illness.

NHS Leeds Stop Smoking Service is run by Leeds Community Healthcare NHS Trust. Smokers are four times more likely to quit with support from the service than by willpower alone. The free service runs more 40 clinics across Leeds and offers group, one-to-one and drop-in sessions as well as telephone support. Support includes guidance on dealing with issues such as stress, and overall health and wellbeing.

To watch the videos and find your free local clinic and opening times visit www.todayistheday.co.uk.