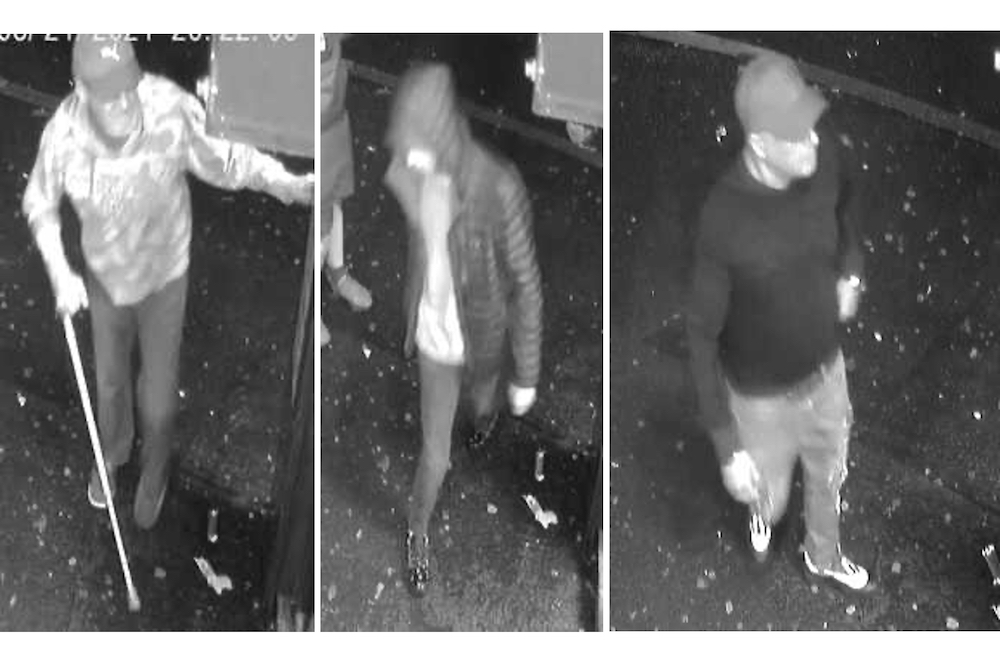 Detectives investigating a stabbing in Leeds are appealing to trace three potential witnesses to the incident.

At 9.39pm on Saturday 21 August 2021, police were contacted by the ambulance service who were attending Dawson Road in Beeston where an 18-year-old man had been found with stab wounds.

He was taken to hospital and treated for his injuries and later released.

He is believed to have been assaulted in Stratford Terrace.

CCTV enquiries have shown three people who may have witnessed the incident, and officers are keen to speak to them to see if they can assist the investigation.

“We want to stress that the people in the images are not suspects and we are only interested in tracing them as potential witnesses to the assault.”

Those people or anyone who knows them is asked to contact DC 1907 Downham at Leeds District CID via 101 quoting crime reference 13210424583 or online via www.westyorkshire.police.uk/101livechat

A 35-year-old man has been arrested in connection with the incident and is currently on police bail pending further enquiries.