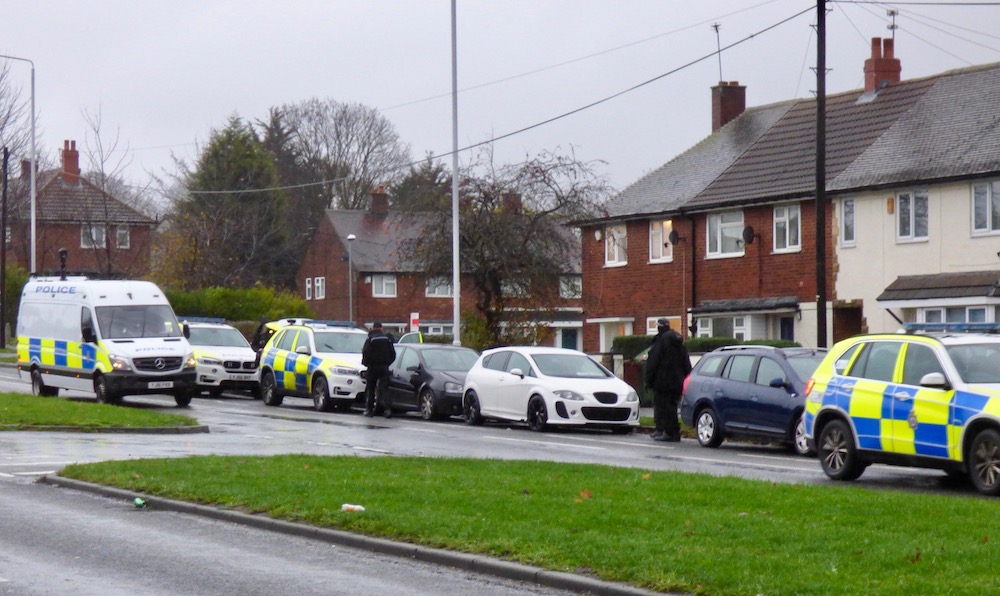 Belle Isle Road was closed city-bound near the Grey Goose this afternoon (20 November 2018) as West Yorkshire Police, including armed officers, responded to an incident.

“West Yorkshire Police received a call at 1.40pm today reporting a suspected sighting of a firearm in a car on Belle Isle Road, Leeds. Officers attended and made enquiries, during which an air weapon was found in a nearby property, which is believed to be the sighted weapon.”