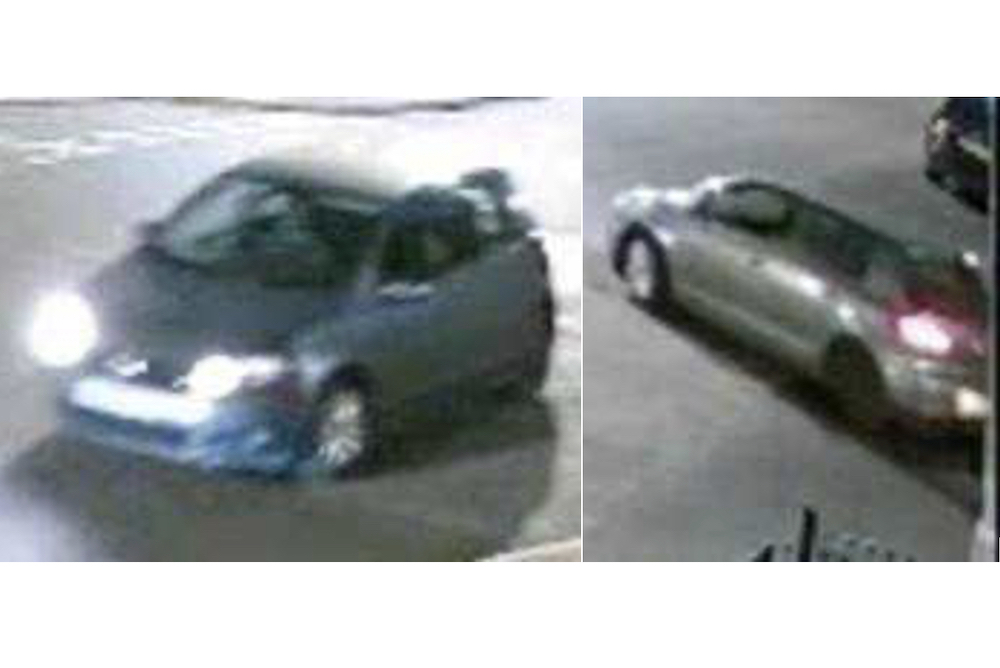 Detectives investigating a serious sexual assault on a woman in Leeds on August bank holiday weekend have renewed their appeal for information to identify the suspect.

The victim, a 21-year-old woman, had been on a night out with friends at The New Bay Horse pub in Woodhouse Hill Road, Hunslet, on Sunday 29 August 2021.

At the end of the night she got into a car she thought was a taxi.

The driver took her to Car Park A of the John Charles Centre for Sport in Middleton Grove where he subjected her to a serious sexual assault. He then drove the victim near to her home and she contacted police at 11.16pm.

The suspect was described by the victim as Asian, aged in his early twenties, about 5ft 10ins tall, about 13 stone, with short brown hair, a short trimmed beard and light-coloured eyes. Other witnesses have described the suspect as being black.

The incident remains under investigation by detectives from West Yorkshire Police Homicide and Major Enquiry Team.

CCTV enquiries have shown the suspect’s car passing various cameras on the journey but the registration is not visible. Expert analysis has shown the car to be a silver or grey Volkswagen Golf Mk6, with a year of manufacture between 2008 and 2013. At the time of the offence it was missing a rear nearside wheel trim.

“The victim has been left understandably traumatised by this incident and we are continuing to carry out extensive enquiries to identify the suspect.

“We have now established details of the silver or grey VW Golf he was in, which was particularly distinctive having a missing rear nearside wheel trim at the time.

“We are hoping that the information on the car, along with the physical description of the offender and the locations and timings involved, will mean someone will recognise him.

“We would ask that anyone who thinks they know who the suspect is contacts us immediately.”

Anyone with information is asked to contact the Homicide and Major Enquiry Team via 101 quoting Operation Peelham or crime reference 13210439170 or online via www.westyorkshire.police.uk/101livechat