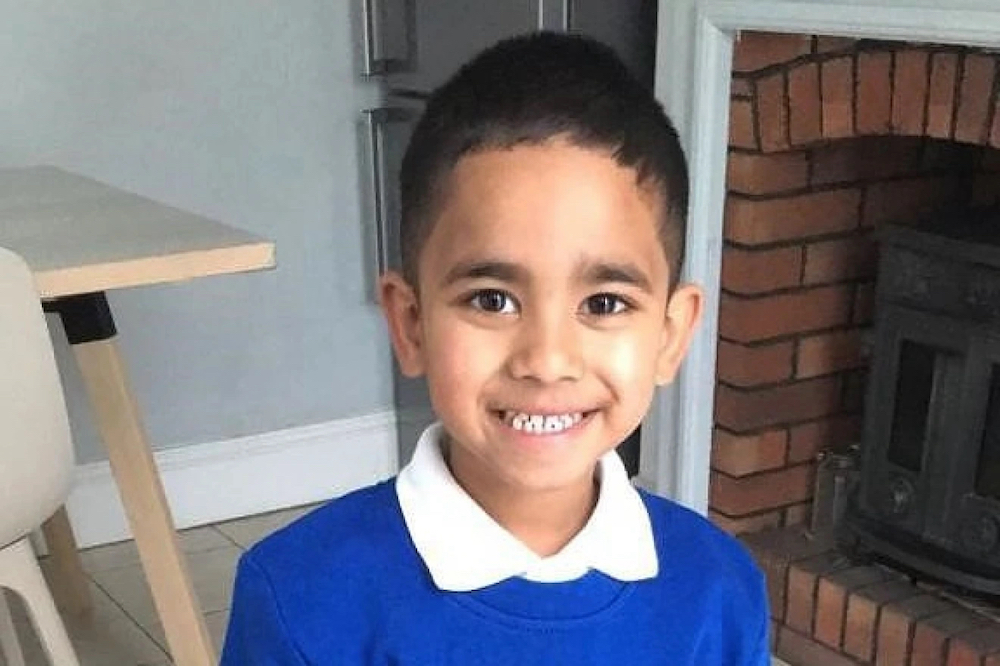 Police have confirmed the name of the child who was tragically killed following a road traffic collision in Back Camberley Street, Beeston on Thursday 7 July 2022.

The child has been named as 5-year-old Abdullah Ebrahim, who sadly died after he was hit by a black Nissan Note.

“Abdullah was a beloved son, grandson, brother, nephew and a friend to the whole community. The five years he was with us were full of warmth, laughter and happiness. He made everyone around him feel loved and always brought a smile to their faces. All those who Abdullah met had their hearts undoubtedly touched by his loving and sincere personality. He was an adventurous boy who looked at the world around him with a curious and inquisitive mind. His ability to care for those around him and the relationships he built were unparalleled.

“Thank you to all those who have reached out and sent their heartfelt condolences. The sheer amount of support we have received only reinforces just how special Abdullah was to everyone.”

The driver of the Nissan Note has cooperated with the Police investigation and has been released on bail.

Officers are continuing to appeal for witnesses to the collision, or anyone who may have DashCam or CCTV footage of the vehicle before, or after the collision to contact West Yorkshire Police on 101, or online at 101 Live Chat quoting Log 1277 07/07/2022.