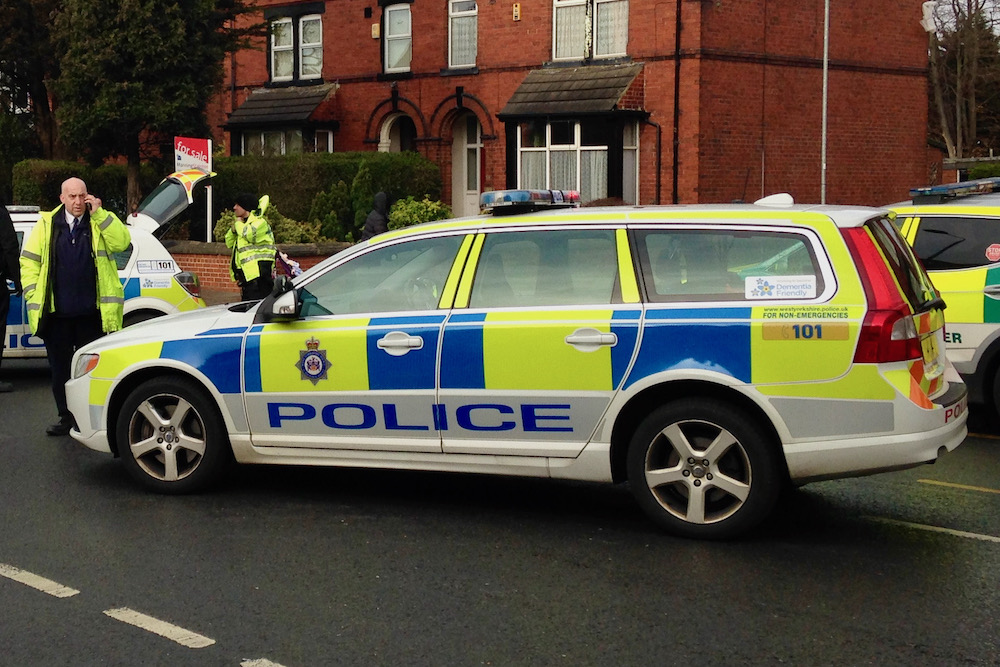 Police are appealing for witnesses following a road traffic collision in Leeds involving a police armed response vehicle and a taxi.

The blue BMW X5 was responding on blue lights to reports of a shooting in Thorpe Road, Middleton, when it was involved in a collision with black Toyota Auris at the junction of Ring Road Beeston Park and Bodmin Road at 7:59pm on Sunday evening (10 January 2021).

The taxi driver, a man in his fifties, was taken to hospital for treatment to injuries that were not considered life threatening.

A male passenger in the taxi and the two police officers in the BMW received minor injuries.

Anyone who witnessed the collision or the circumstances leading up to it, particularly anyone with relevant dashcam footage, is asked to contact PC 2180 Tom Walkin of the Roads Policing Unit via 101 quoting reference 13210015543 or online via www.westyorkshire.police.uk/101livechat