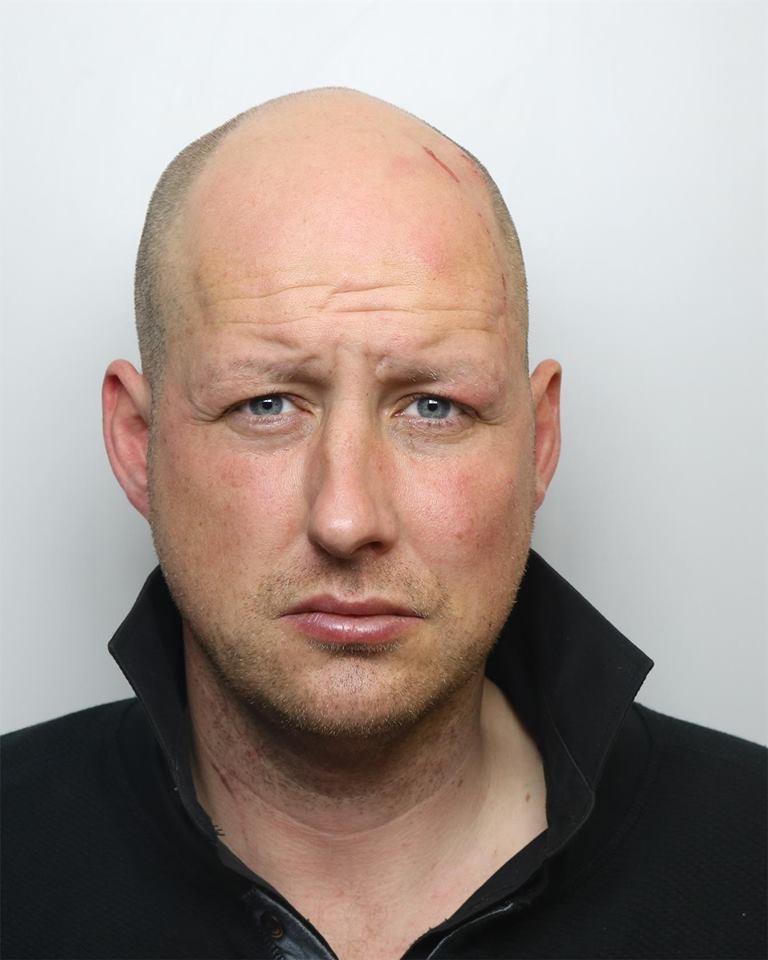 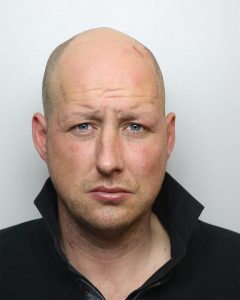 Police are appealing for information to trace a man who has gone missing in Leeds.

Mark Sykes, aged 33, was being treated at Leeds General Infirmary for a head injury when he went he left the hospital at about 1am today (9 February 2018).

Police are concerned for his welfare and need to find him to check he is okay.

He is described as white, 6ft tall, and bald. He was wearing a black hooded top and black bottoms and had a swelling and bruising to his left eye and forehead.

He is known to frequent the city centre and has links to the Beeston area.

Anyone who has seen him or who has any information that could assist in tracing him is asked to contact officers at Elland Road via 101 quoting log number 122 of February 9.