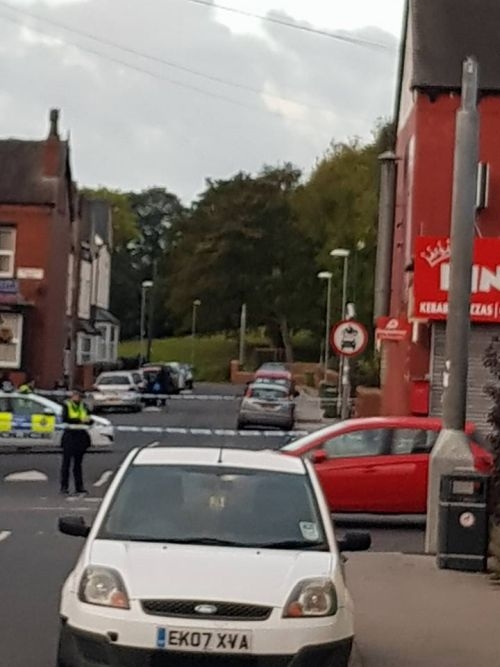 Detectives are appealing for information after two men were injured in a shooting incident in Leeds last night. 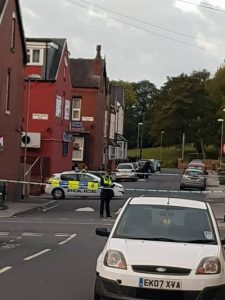 At 11:13pm on Wednesday (11 October 2017) police received a call from a man reporting he had been injured in a shooting and was being taken to hospital by friends.

Enquiries established the incident had taken place in Maud Avenue, Beeston, at the rear of the King Kebab shop in Tempest Road.

Three men had been sat in a Toyota Yaris when a black BMW, which contained a number of males wearing balaclavas, pulled up and a shotgun was discharged twice at the Yaris. A 21-year-old man was found to have received minor injuries that included a pellet wound to the palm of his hand and grazing from flying glass.

A 19-year-old man who was also in the car received minor injuries from flying glass. Both were treated at hospital and released.

Armed officers responded to the incident and the BMW was found abandoned in Barkly Avenue. A scene is currently in place at that location and at the shooting scene in Maud Avenue and where the Yaris was found in Back Burlington Road.

“It is only through sheer chance that the injuries the victims received have been minor and it’s clear the consequences could have been much worse.

“We have specialist detectives carrying out extensive enquiries into this incident and would like to hear from anyone who witnessed any aspect of it, from the shooting itself in Maud Avenue to the circumstances of the BMW being left in Barkly Avenue.

“We would also like to hear from anyone with any information that could assist the investigation, particularly if they have any knowledge of the wider circumstances surrounding the incident. We would remind people that the independent charity Crimestoppers can be used as a secure and anonymous way of passing on information.

“We believe this has been a targeted attack but we recognise the understandable concern it will cause in the community. The criminal use of firearms on our streets is something we always treat very seriously and we will do everything we can to identify those responsible and will also take appropriate action to prevent any further incidents.

“Officers from the local neighbourhood team are aware and will be conducting increased patrols of the area to reassure the community and will be distributing leaflets to homes in the area to encourage people to contact us with information.” 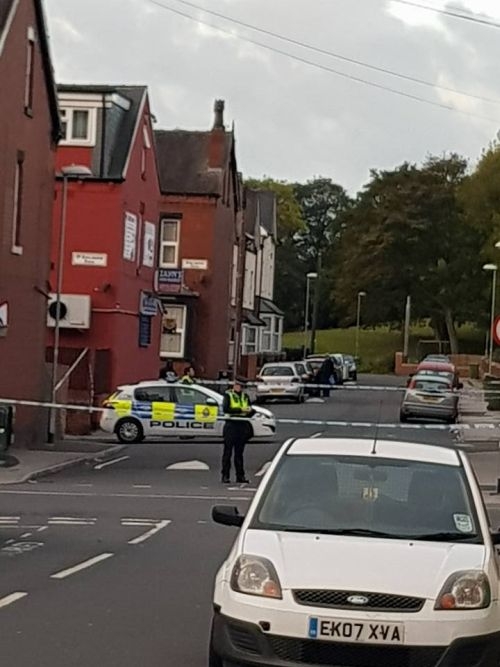 Anyone with any information is asked to contact police via 101 quoting crime number 13170472763 or call the independent charity Crimestoppers anonymously on 0800 555 111.

One Reply to “Police appeal over Beeston shooting”