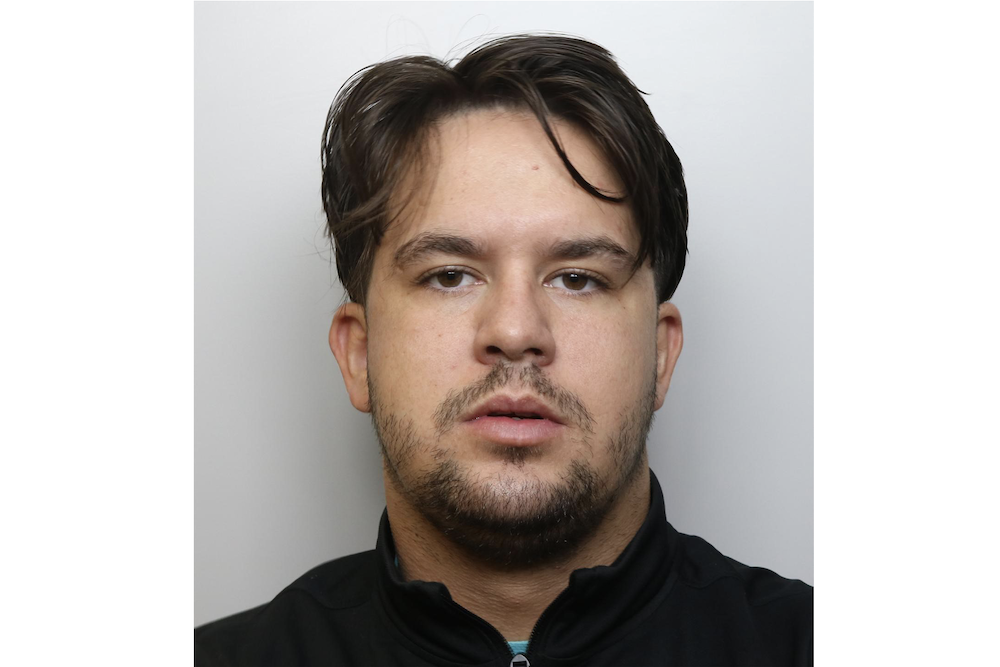 Police have issued an appeal for help from members of the public in reporting any sightings of a man who is believed to have a significant injury to his shoulder.

Liam McDonagh, 25, has not been seen since around 10:30am yesterday (26 December 2022). He had been due to get a taxi to hospital but the taxi broke down in the Holbeck area of Leeds and Liam left on foot. Enquiries have been made with local hospitals but it is not believed that he has received any medical treatment.

He is described as a white man, 5ft 7ins tall, with dark hair. He was wearing a black jacket and jeans.

Extensive enquiries have already been made by the police to locate Liam but at this time there have been no confirmed sightings of him. Police are asking anyone with information about his movements or whereabouts to contact police as a matter of urgency.

Similarly, Liam himself is urged to make contact to confirm that he is safe and well.

Anyone with information is asked to contact Leeds District CID by using 101 Live Chat or calling 101, quoting log 450 of 26/12. In an emergency situation, please call 999.