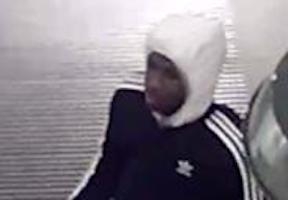 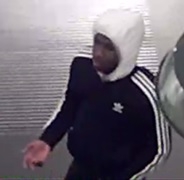 Police have issued pictures of two men they want to speak with in connection with a robbery in Leeds.

Leeds District CID would like to speak with anyone who can identify the men pictured following a robbery on Cambrian Terrace, Holbeck, Leeds at about 5.25pm on Tuesday 2 January 2018.

It took place after the victim, a 19-year-old male, was approached by two other males while walking near to the underpass underneath the M621. He was threatened with a knife by one of the males who demanded his wallet and phone. 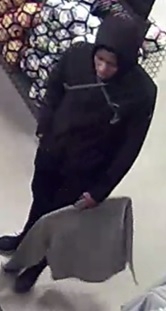 The victim handed them over and was then punched by one of the males. The 19-year-old was left uninjured but was shaken by the incident.

“We are continuing to investigate this offence and would like to speak to anyone who can identify the two men pictured.

“Anyone who can identify them or who has any information which may assist the investigation should contact myself at the Leeds District Crime Team on 101 referencing crime number 13180002547.

“Information can also be given anonymously to the independent Crimestoppers charity on 0800 555 111.” 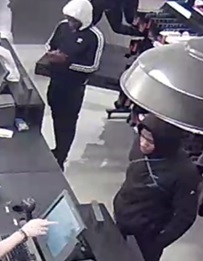