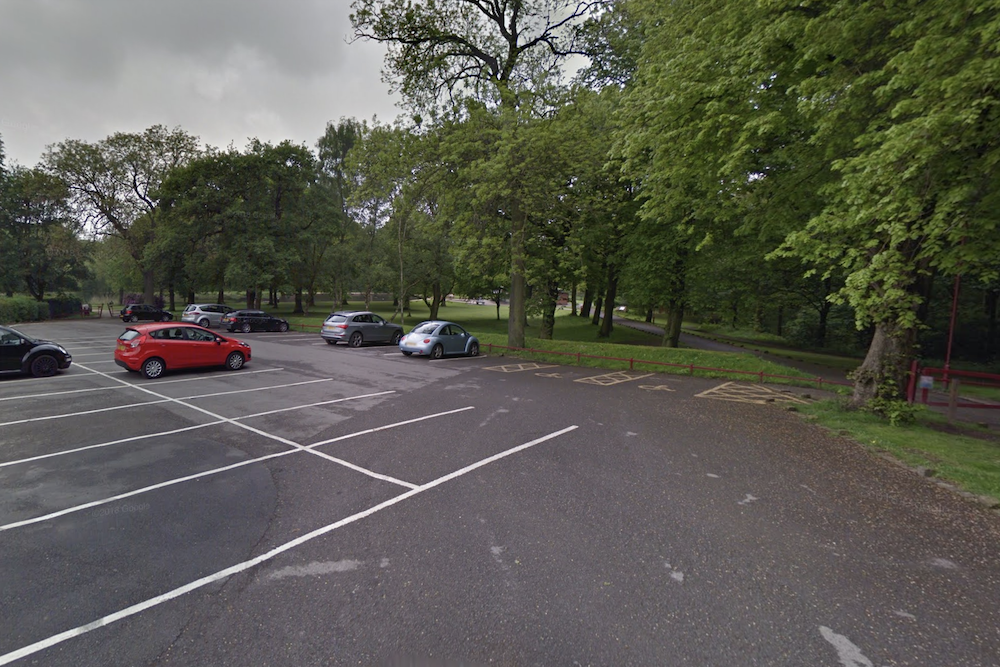 As we reported in December, Leeds City Council is planning to introduce car parking charges at some parks across the city as part of attempts to balance their budget.

We now know that Middleton Park is planned to be one of the parks affected and that a fee of 40p per hour is proposed. The information came to light at a meeting of the Environment, Housing and Communities Scrutiny Board last Thursday (5 January 2023).

Middleton Park will be one of 25 sites across the city where charges will be raised. Blue Badge holders will be exempt and the system will probably be cashless, using a phone app for payment it was revealed. The Council are also open to introducing a ‘season ticket’ for residents that use the car parks regularly.

The scheme is due to be signed off in February and introduced over the course of the year.

You can read the full scutiny board documents here.