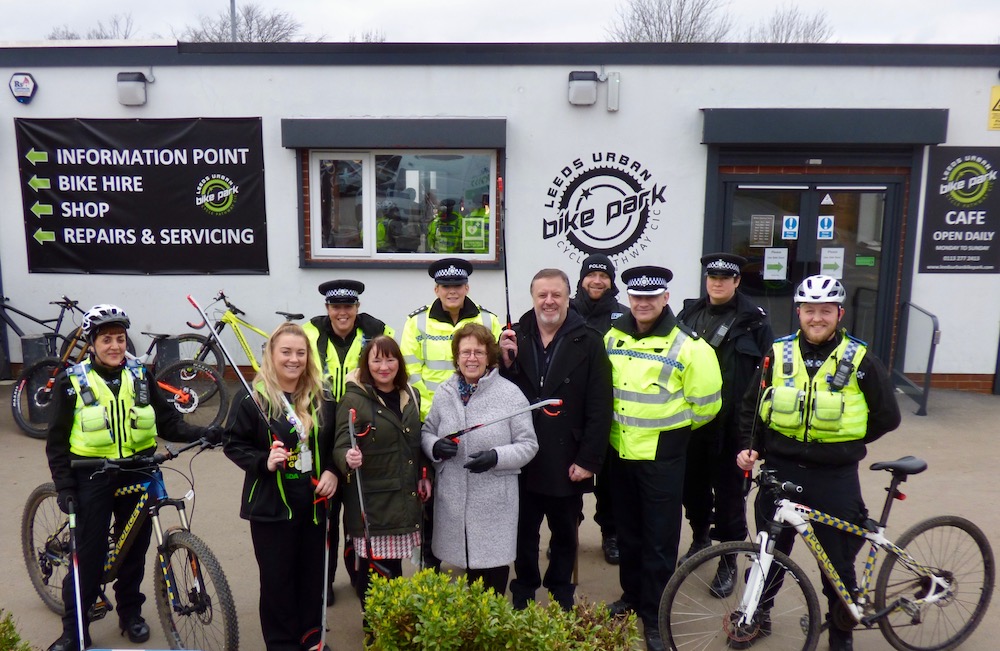 As many will have seen this week, knife crime and violent crime have again hit the national headlines.

Figures released last week show that West Yorkshire Police have managed to reduce crimes involving a knife or sharp instrument by 8% for the period up to the end of September. This is excellent as these types of crimes can have devastating consequences and often involve young people which have a significant impact on the rest of their lives.

In order to tackle knife and serious violent crime West Yorkshire Police launched Operation Jemlock in April 2019. Through this operation there has been a variety of activity including; education, enforcement, partnership working and pro-activity.

Since April West Yorkshire Police have seen a 12% reduction in the number of people, aged under 25, harmed by knife crime.
Across the Inner South area we have done lots of policing activity as part of Operation Jemlock. This has included: providing extra visibility and pro-active policing in higher risk areas; arresting outstanding wanted persons who are involved in serious violent crime or knife crime; as well as attending schools to talk to young children about the dangers of carrying knives.

This week we have worked on a number of initiatives across the three wards. On Thursday (23 January 2020) Cockburn School, the Leeds United Foundation, the Safer Schools Police Officers and partners such as My Life Experience came together at Cockburn John Charles Academy to deliver a day to the students about making positive choices.

Throughout the day the students heard from a number of key speakers who delivered powerful messages about knife crime and the dangers of getting involved in it.

The day finished with an awards event where a small number of students were recognised for their hard work and motivation regarding making positive choices. They were rewarded with a visit from Leeds United player Jamie Shackleton and have been inviting to attend as guests of honour at a future Leeds United match! 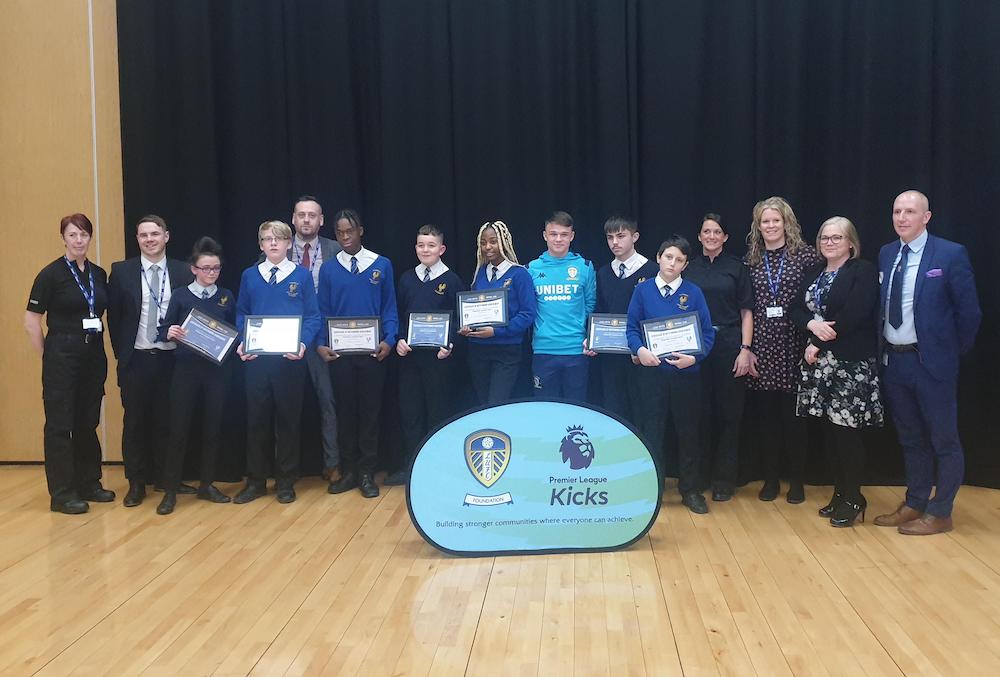 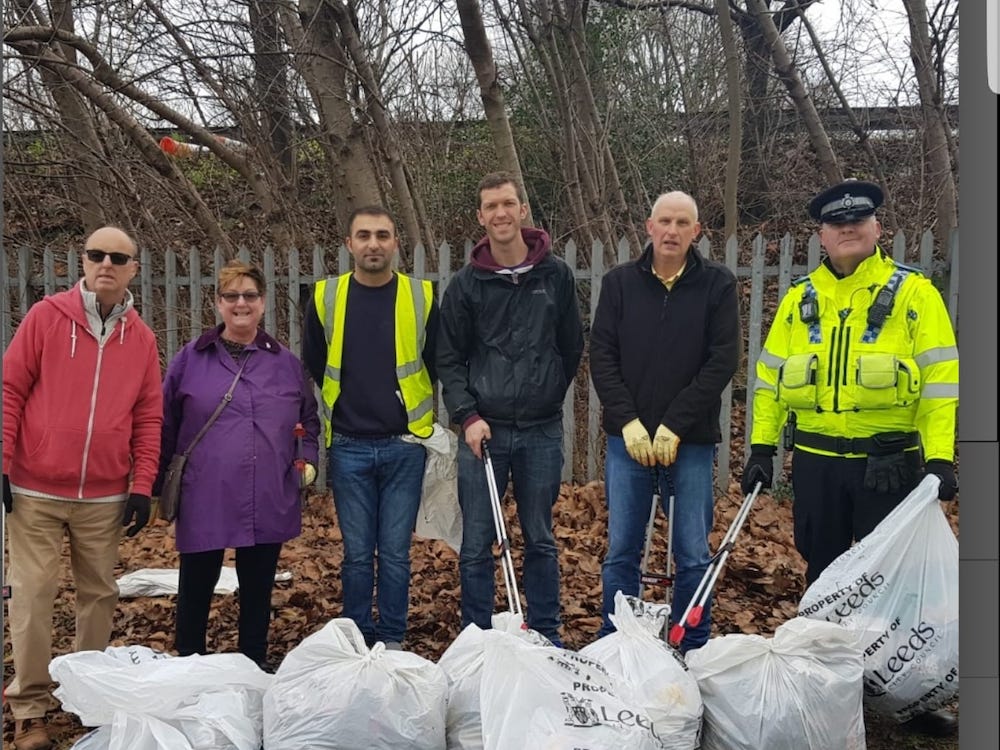 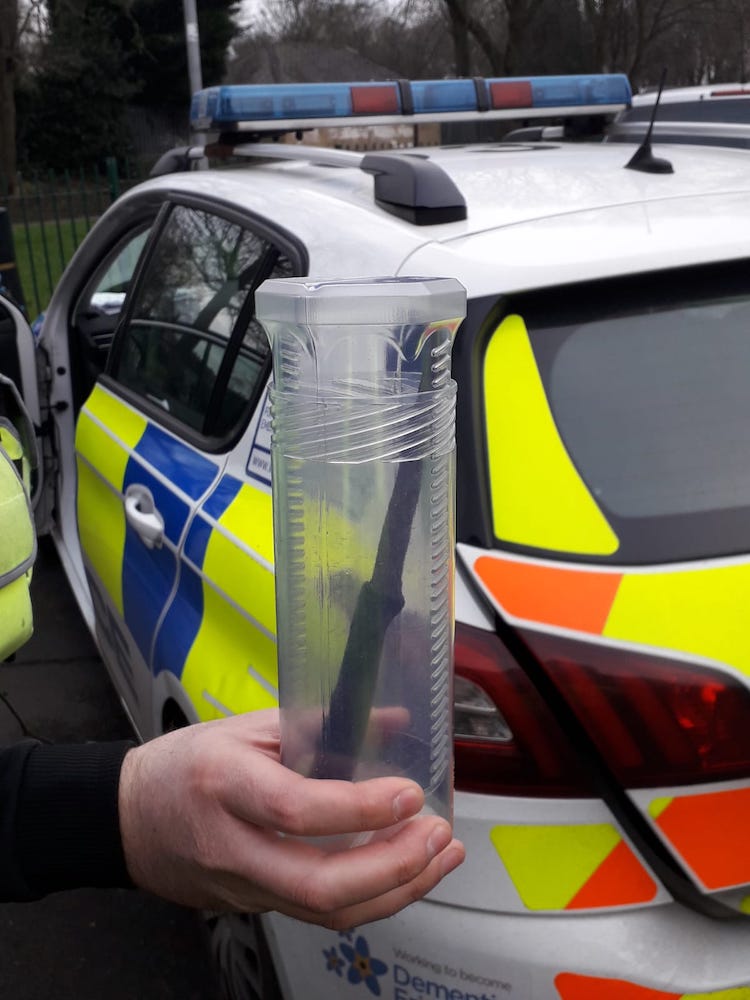 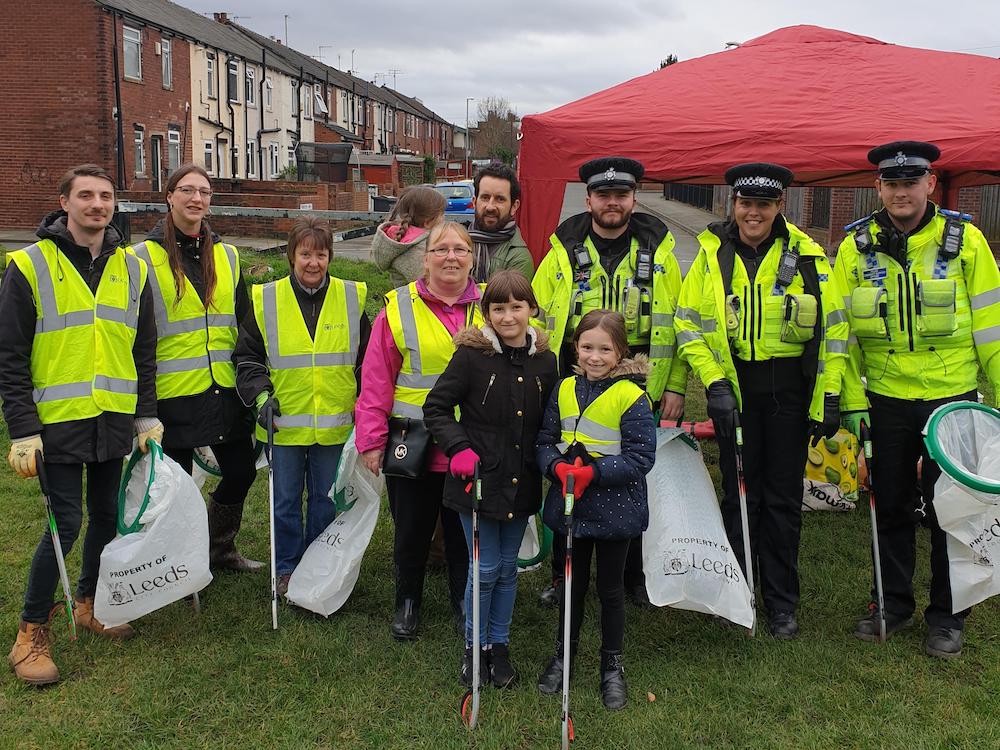 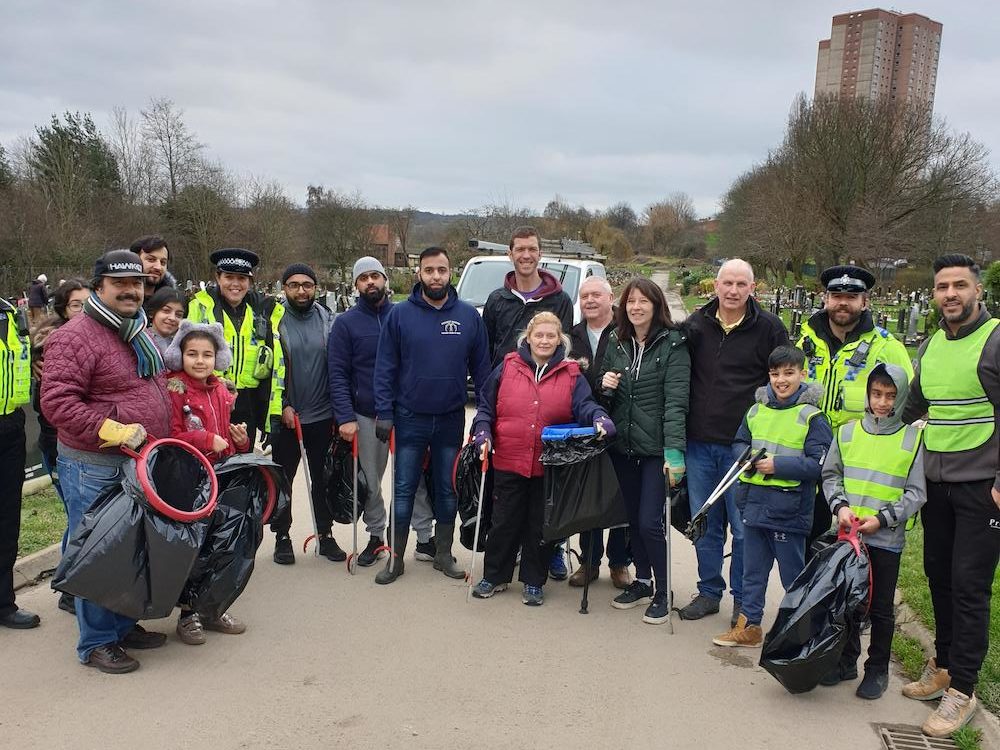 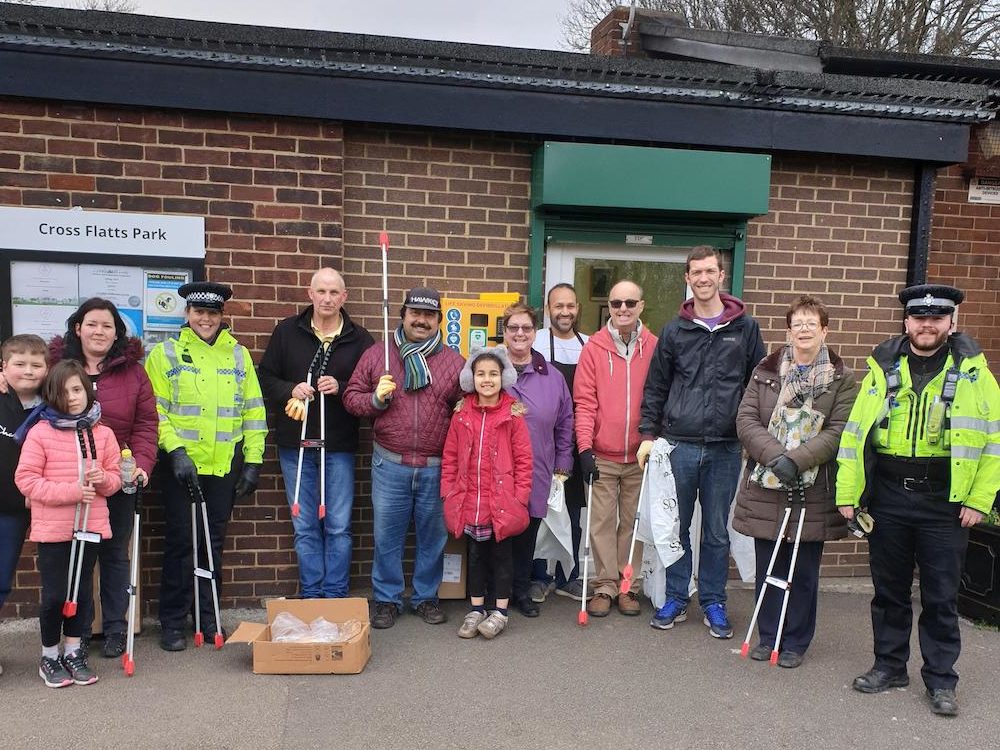 Then on Saturday, your local Neighbourhood Policing Team, the West Yorkshire Police & Crime Commissioner and local Councillors joined with residents (including young residents!) and local businesses to take part in a series of Community Action Events in parks across the area.

This included Middleton Park, Cross Flatts Park, Cottingley Cemetery, Holbeck Moor Park and Hunslet Moor Park. During the event everyone came together and conducted clean ups of the parks, which included knife sweeps to search for any discarded or hidden weapons. One knife was located and seized by police from Cross Flatts Park and has now been taken off the streets.

These events brought the community together to make the parks safer and feel safer as I strongly believe that parks should be a place of enjoyment for all.

There is still a lot of work for police and partners to do to tackle knife and violent crime however, we are definitely going in the right direction. Community events this weekend have shown the successes we can have when we work in partnership and we will continue to do so.