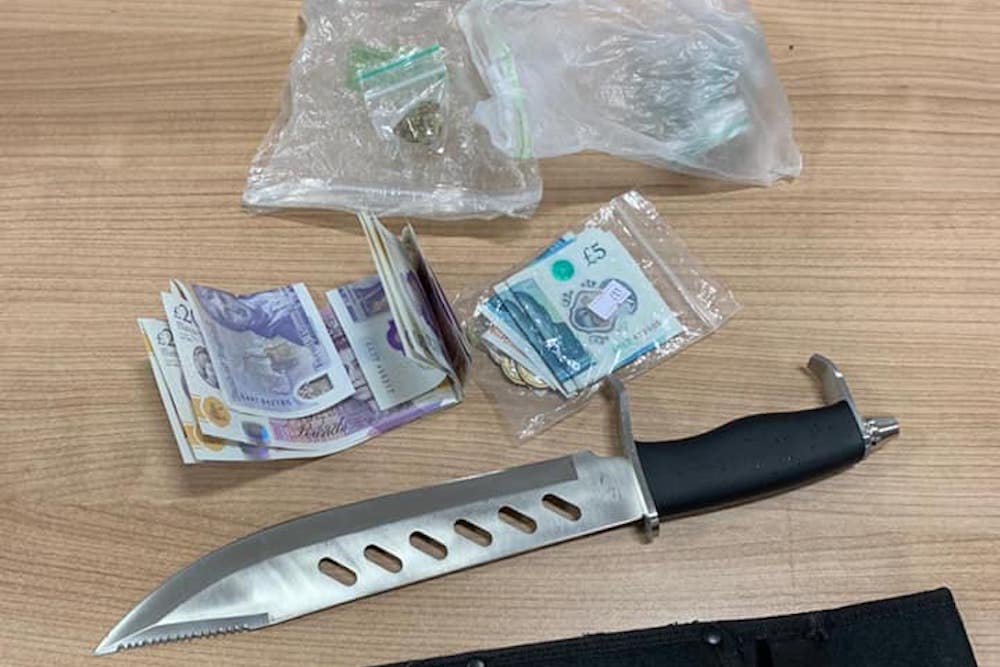 This month has been another very challenging (and very cold month) for us policing South Leeds and we have been as busy as ever keeping the communities of South Leeds safe.

We have continued to work hard to tackle the illegal supply of drugs and have had some excellent results including the recovery of over £300,000 of cannabis plants at an address in Beeston last month.

Seizures like this are essential to tackle organised criminality, modern day slavery and anti-social behaviour. Another seizure of £50,000 worth of cannabis earlier this month has resulted in a male being remanded at court and is now on remand awaiting trial.

An integral part of Neighbourhood Policing is engaging with communities, listening to your concerns and acting on the information that you provide us. At the end of January we were made aware of suspicious and nuisance activity in Bismark Street.

We deployed officers on a regular basis and on one evening they sighted a group acting suspiously. The group ran off, however one male was detained and searched and found to be in possession of a number of weapons and Class B drugs. The male was arrested and the weapons have now been taken off the street. The investigation into the offences is continuing.

I am pleased to be able to report that crime figures have continued to fall across West Yorkshire, with an 8.8% reduction in offences across our county from September 2019 to September 2020. This means that there have been 25,840 fewer victims in this period and we will continue to work hard to continue the decrease and ensure that we are preventing crime and safeguarding victims.

Despite the decrease in crime we continue to focus on domestic abuse and are aware that due to currently being in national lockdown people may feel that they cannot contact anyone for help.

I want to remind anyone reading this that the Police are still here to help anyone suffering domestic abuse and that we have a number of methods that you can contact us including an on-line reporting form and the ‘Silent Solution’ for 999 calls.

The silent solution is when the caller is unable to speak or request police to the initial operator, if the caller presses 55 on the phone this will then be transferred to the police. In addition, there is other support available such as ‘Ask for Ani’ which is a service that victims of domestic abuse can access support safely and discreetly at participating pharmacies (see attached picture).

Domestic abuse is not always physical violence. It can also include:

What signs to look for:

If you believe that you or someone else could be a victim of domestic abuse, there are signs that you can look out for including:

If you are worried that someone you know is a victim of domestic abuse, you can call Refuge’s National Domestic Abuse Helpline for free, confidential support, 24 hours a day on 0808 2000 247. 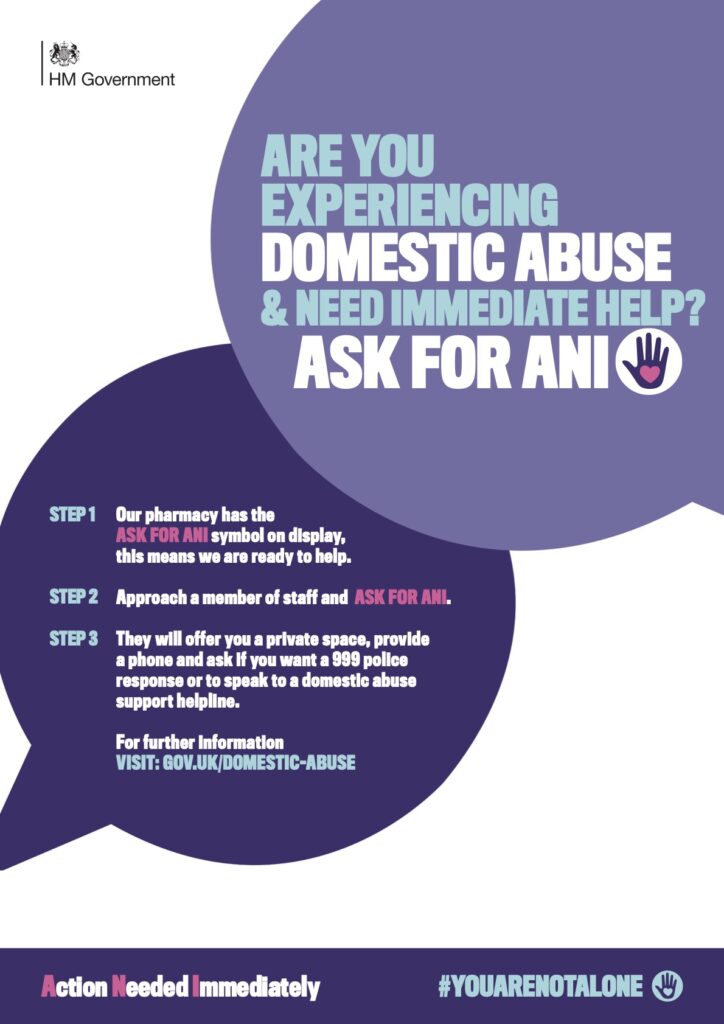 One Reply to “On The Beat: Drugs, knives and domestic abuse”