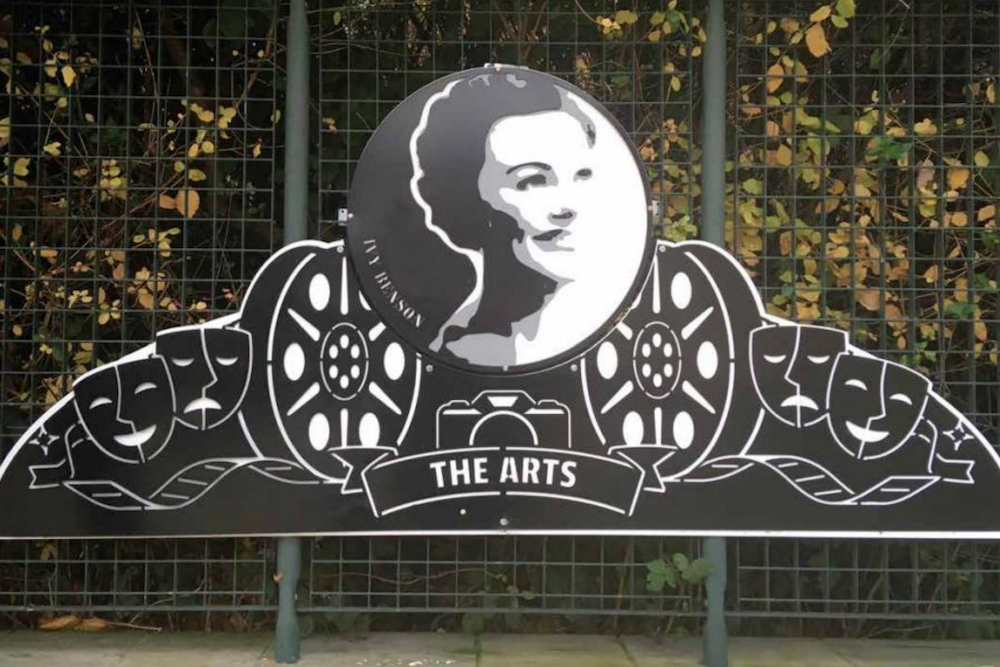 Organisers of the hugely popular public art installation on Leeds Waterfront we are looking to add and celebrate further Leeds Heroes, and they want your help.

In 2021 a further three Leeds Heroes will be added to the popular public art instalment on Leeds Waterfront.

Leeds has produced many great people. There have been innovators who have shaped our way of life, sporting heroes who have made us proud and stars of stage and screen who have entertained the whole nation. But there have also been many unsung heroes. The aim of this creative project funded by Leeds City Council and Canal & River Trust is to put a spotlight on more people who may not been given the credit or attention they deserve.

Leeds residents are being asked who they think should be celebrated in these additional piecesof artwork, the installation is on permanent display on the waterfront near Royal Armouries in Hunslet. Unsung heroes do not need to have had an impact on the whole world –they can be someone who has made a real change on a very local level. Organisers are especially interested in making sure that people who haven’t traditionally been in the spotlight (including women and people from ethnic minority communities) are celebrated.

Nominations  are sought under the following categories:

Existing heroes include Hunslet-born Joseph Aspdin, who invested Portland Cement and female bandleader Ivy Benson fron Holbeck. But your heroes don’t have to be historical. Amongst the current nominations already received are Pat Regan, the anti-violence campaigner and founder of Mothers Against Violence(Leeds); and Arthur France MBE, founder of Leeds West Indian Carnival.

Please email your nominations to info@artworkscreative.org.uk by the deadline of Sunday 31 January 2021.

3 Replies to “Nominate your hero for waterfront art project”