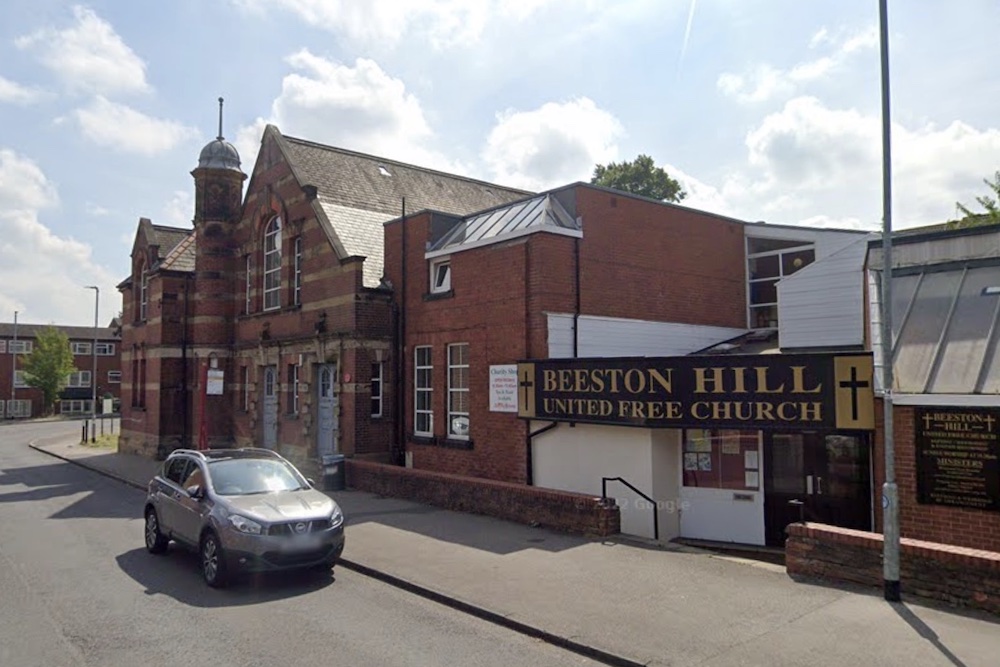 Following the request of several residents for the creation of their own Tenants and Residents Association (TARA) for the Greenmounts area of Beeston Hill, Councillors in Hunslet & Riverside Ward have been working with a small group to launch one for this area.

The initial name “Greenmounts” is subject to change and was simply chosen as a holding name. The following streets will be covered by the new TARA due to them being in a Housing Leeds managed estate or mainly social housing:

Adrian Burnett one of the residents keen to setup the TARA said:

“I’m pleased to be able to say that after many months of work behind the scenes, we are now able to announce that the TARA is finally coming to fruition and now we will be able to help our community in replicating some of the great work done by similar resident led associations such as those in Hunslet, Hunslet Carr and St. Luke’s.

“Thanks, must go to Cllr Paul Wray, who has been assisting and arranging all of this in the background. Our first meeting was going to be on 19 September, but due to the passing of the Queen, we have postponed this to 17 October out of respect for her and our new King.”

“Resident led community forums are always better. When residents set and own the agenda – they make things happen and can access funding and support the Council cannot.

“I’m glad that despite some delays, we are finally getting this residents association off the ground.

“Similar work is now underway to support the Friends of Hunslet Moor take over resident meetings in that area of the ward from the Council and some initial work is happening to replicate the same for residents on Beeston Hill to take over from the council run forums.”

“It’s great to see this emerging at last. I know residents have wanted it for several years – but the stars have now aligned, and there’s good broad support for it. Like in any community, there are great people in this neighbourhood, committed to their area, and full of ideas. Several of the residents are especially keen that the new group doesn’t shy away from challenging the authorities, and exercising power – and that will be key. I’d encourage everyone local to get involved – and together, we can really make an impact.”