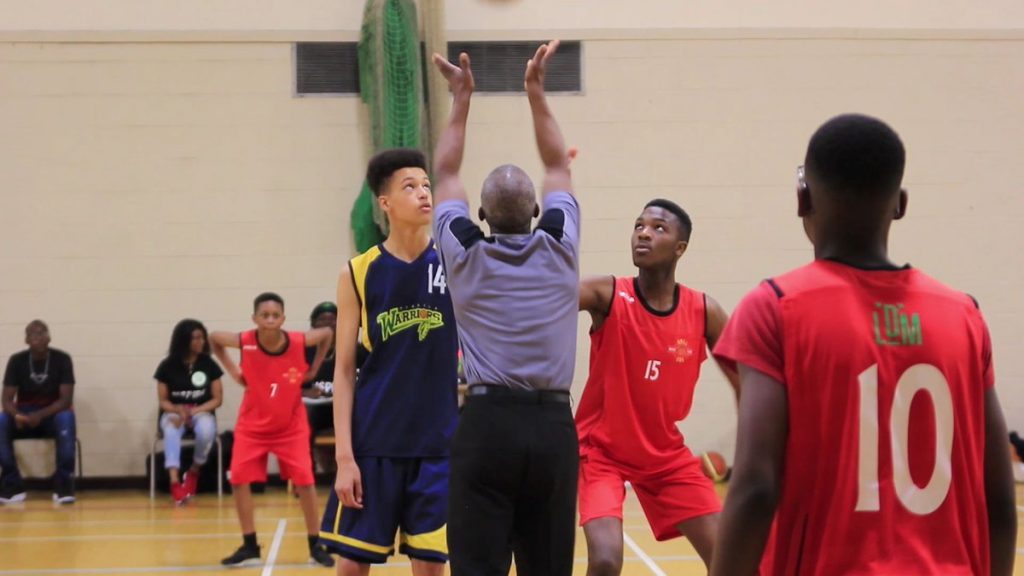 Leeds LDM basketball team’s first game in South Leeds will take place on Saturday 17 August 2019 against Barnsley Leaders at Cockburn School. Tip-off is due to be at 10.15am.

The side, put together by Let’s Do More CIC, is made up of players from local team the Beeston Ballers and the Mandela Jrs of Chapeltown.

The Beeston Ballers, who train on a weekly basis at the Old Cockburn Sports Hall, were only founded in May but have already put themselves in a position to compete in the third tier of the Junior National Basketball League this year as part of Leeds LDM.

Loran Lewis, the founder and director of Let’s Do More CIC, emphasised the importance of basketball to communities in the local area and the progress of the team in a previous interview with South Leeds Life.

“Leeds is a massive basketball city, but if you look at the two inner-city areas [Beeston and Chapeltown] there’s not much basketball going on,” he said.

“In Beeston, you have a large population from Eastern European and African backgrounds who love basketball. It was a shame that there wasn’t any basketball for them.

“We have football in abundance. But for sports like basketball, that has an appeal to this demographic, we need to do more.

“There are some talented kids in Beeston. If I weren’t putting on a basketball session, they’d go unnoticed.

“People need to realise the power of basketball. It’s the second-most-popular sport in the world but for some reason the UK are lagging behind.”

The Beeston Ballers were outside Beeston Co-op last Sunday (4 August 2019) to raise funds and awareness of basketball. 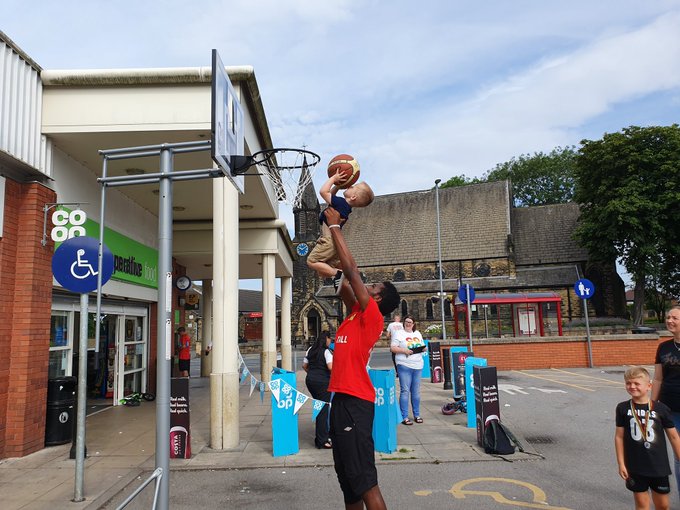 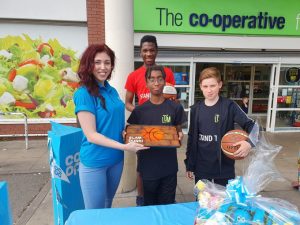