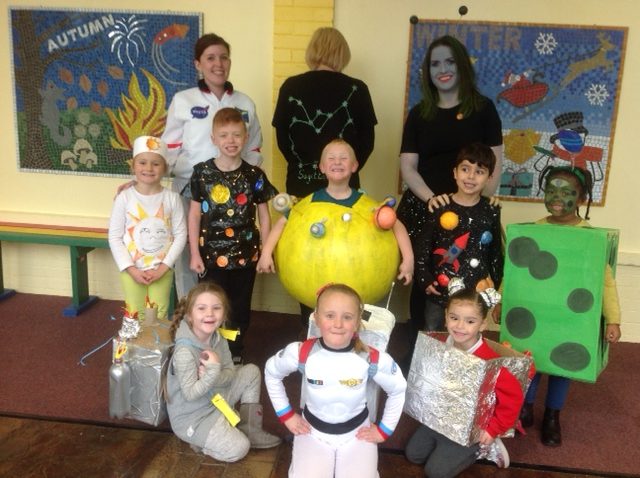 Children at Cottingley Primary Academy got to handle moon rocks and meteorites as part of the school’s Space Week last week (21-25 November 2016).

The space theme ran right across classes with a Space Crafts competition – children from each year group creating a craft to do with space with a winner announced in assembly from each phase.  The week finished with a fancy dress space day on the Friday. 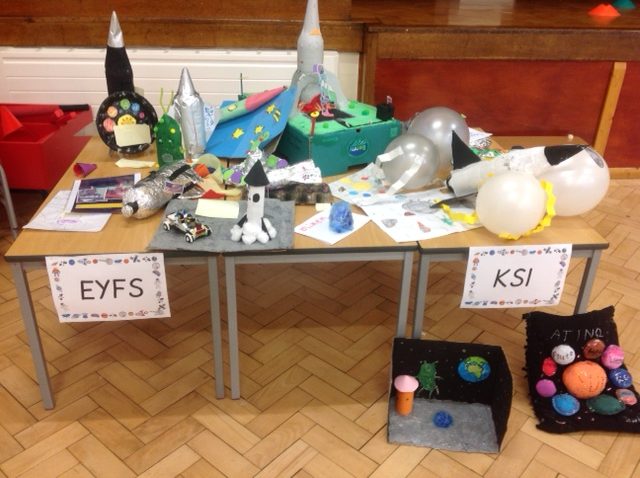 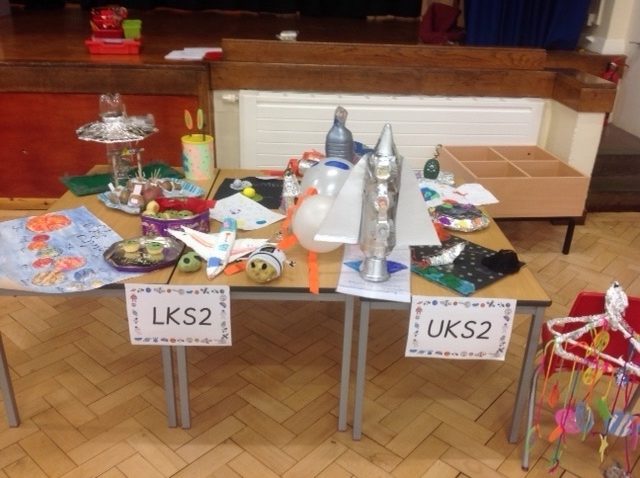 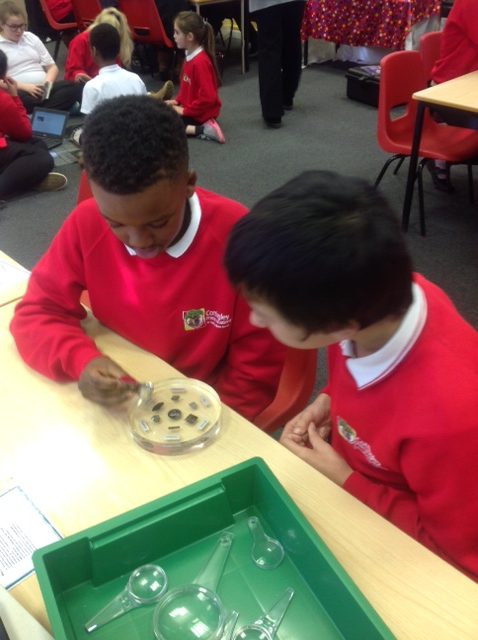 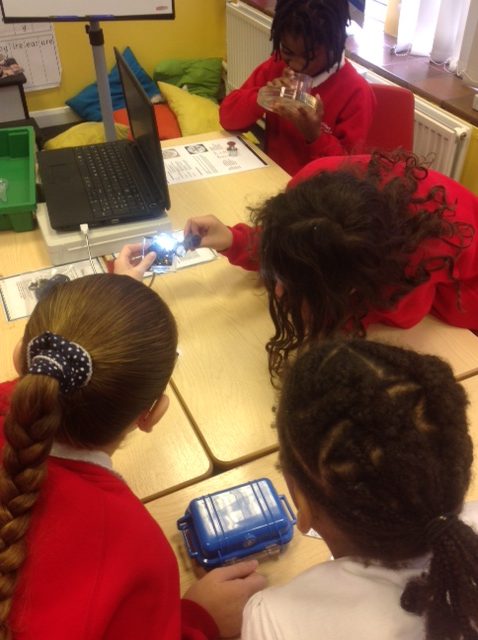 The Lunar samples were made available by the Science and Technology Facilities Council’s Borrow The Moon scheme for schools. Each class has held a parent workshop and all the children have taken part in activities involving the samples.

The moon rock was brought back by the Apollo astronauts 45 years ago. Samples were presented to every country on Earth and distributed to universities for study with some set aside for schools.

Cottingley Primary has recently been awarded the Primary Science Quality Mark (PSQM) Silver Award for its work in science. Enrichment, bringing a subject to life through innovative forms of study, such as bringing moon rock to school, played a large part in achieving the award.

“As science leader, I can say taking part in the PSQM has changed science in our school and made it exciting and engaging for all the children. We regularly hold whole school events such as Space Week and the children get so much out of it.”