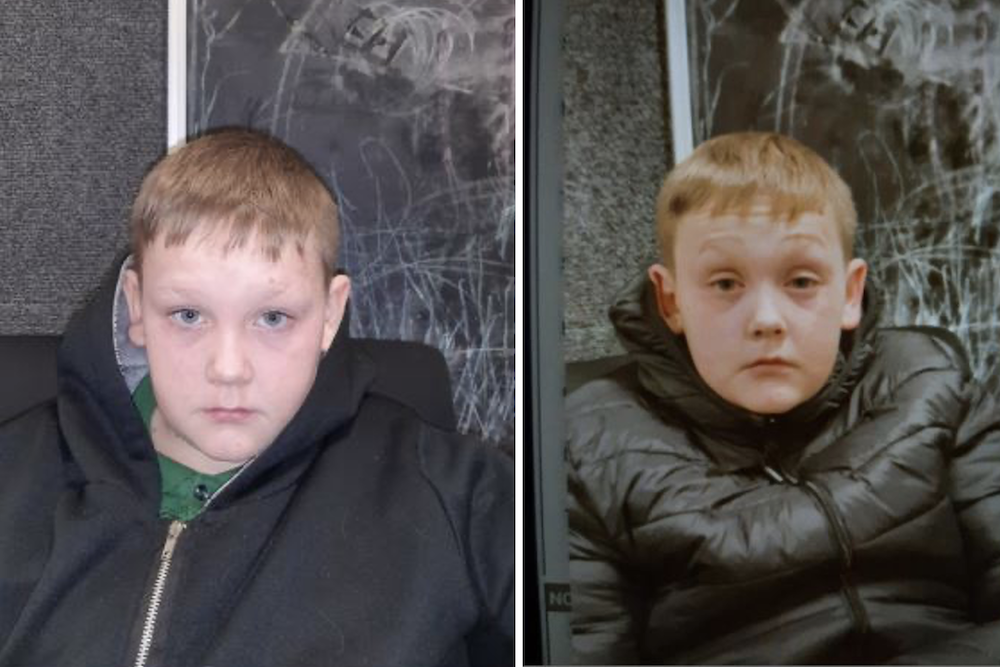 UPDATED: Wayne has been found safe and well

Police are concerned for the welfare of a 13-year-old boy who has been reported missing in Leeds.

Wayne Cowburn was last seen in the Seacroft area of the city at around 4.30pm yesterday (Monday 9 January 2023).

He is not believed to be familiar with the Seacroft area, but has links to Middleton and Morley.

He is described as white, around 5ft 3ins tall, of medium build, with short brown hair. When he was last seen he was wearing a black hoodie, black jacket, grey Nike bottoms and black trainers.

Anyone who has seen Wayne or who has information about his movements or whereabouts is asked to contact Leeds District CID by using 101 Live Chat online or by calling 101, quoting log 1199 of 09/01.

Similarly, Wayne himself is urged to make contact to confirm that he is safe and well.