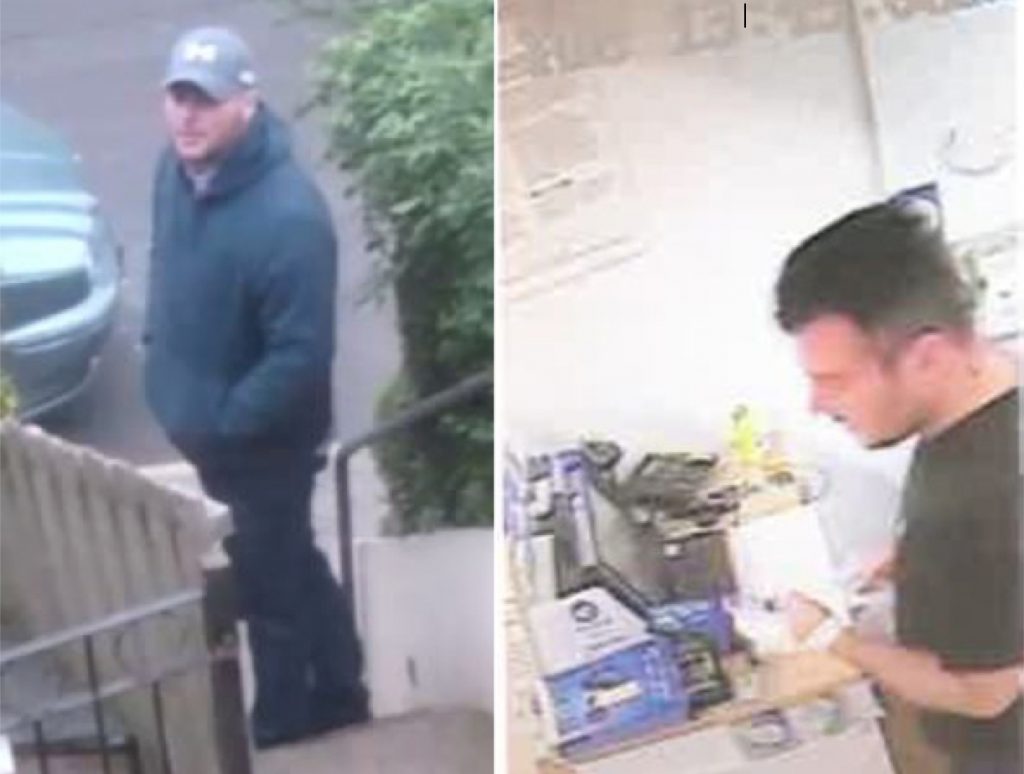 Police in Leeds are appealing for information to help identify two men in connection with a threats to kill investigation.

The investigation relates to incidents in mid-October where a family in south Leeds received threats.

Detectives want to hear from anyone who recognises either of the suspects shown in the images.

Anyone with information is asked to contact PC 855 Dent at Leeds District CID quoting crime reference 13180514048 or call the independent charity Crimestoppers anonymously on 0800 555 111.