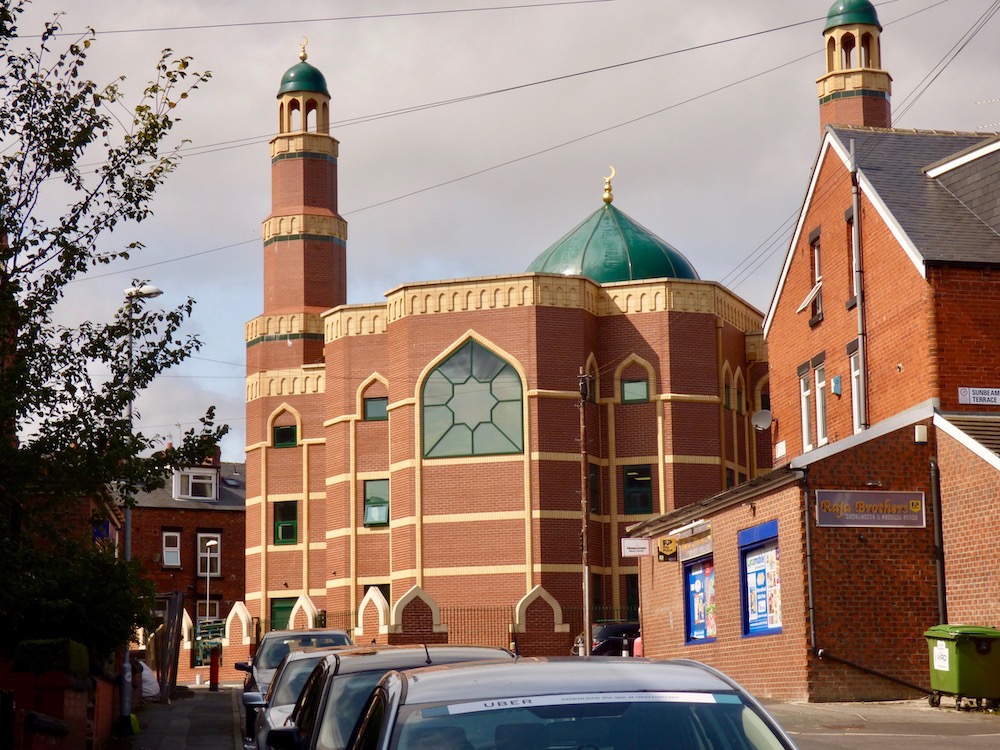 Police have arrested a man who tried to enter the Abu Huraira Mosque in Beeston carrying a knife this lunchtime.

The man had been seen acting suspiciously with a knife in a butcher’s shop on Beeston Road at 12:18 according to a Police statement. He left the shop and officers were deployed to search the area for him.

He tried to enter the Abu Huraira Mosque on Catherine Grove an hour later, but was turned away. He was then seen walking towards Cross Flatts Park.

Officers have now detained a man in the area in relation to the incidents.

“We are carrying out enquiries to establish the full circumstances around these incidents but at this stage mental health appears to be a factor.

“We have been liaising with representatives in the community to reassure them following these incidents given the understandable concern it will have caused and we will be keeping them updated.”