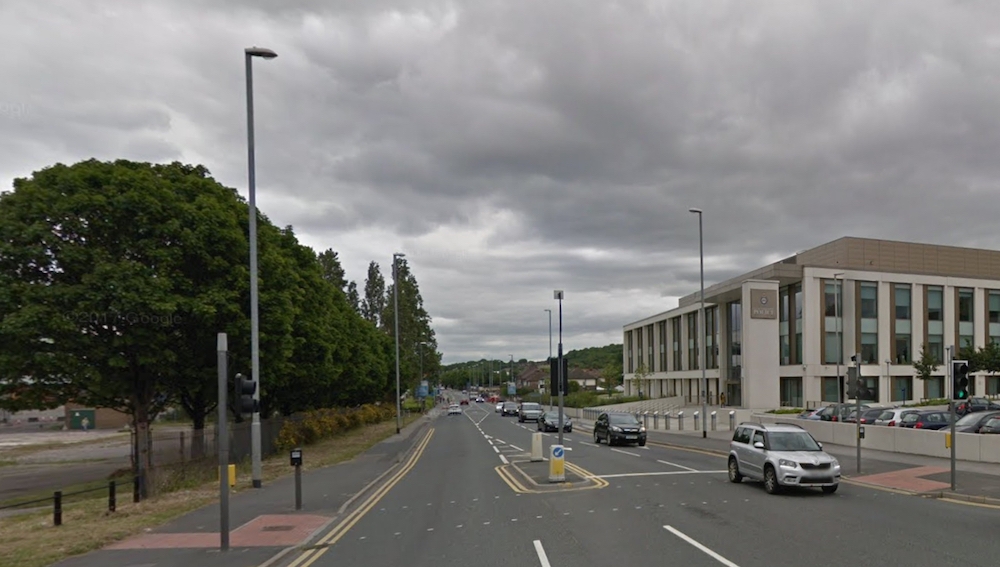 Police are appealing for fans dashcam footage after a man was hit by a red Ford Fiesta on Elland Road after Saturday’s Leeds United game (24 February 2018).

At about 4.50pm, a 53-year-old man received serious fractures to his left leg when he was hit on the A643 Elland Road outside the police station as fans were leaving the area. Police are appealing for witnesses.

He was taken to hospital for treatment. His injuries are not considered life threatening. The 62-year-old male driver of the Fiesta has been interviewed about the incident.

The area was busy at the time and officers want to speak to anyone who witnessed the collision or the circumstances leading up to it.

They are keen to hear from anyone who has dashcam footage that could assist their enquiries.

Anyone with information is asked to contact PC 6042 Lisa Gibson of Safer Roads and Neighbourhood Support via 101 quoting reference 13180092691.