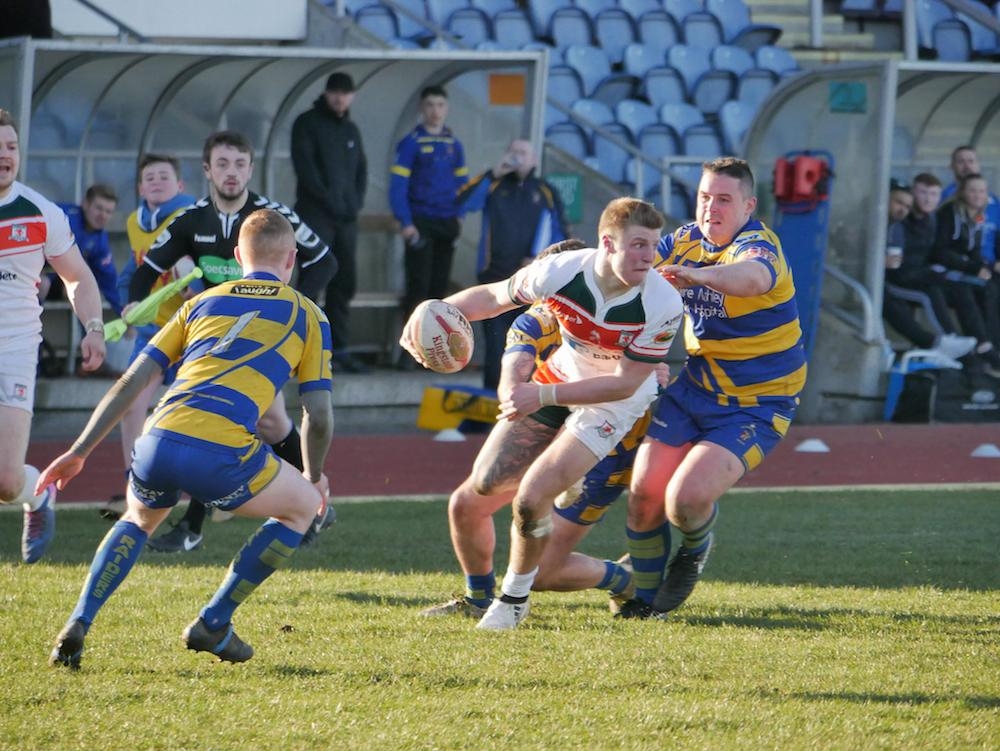 Hunslet RLFC easily overcame local amateurs Outlon Raiders in the winter sunshine at South Leeds Stadium today (25 February 2018) as they navigated the third round of the Ladbrokes Challenge Cup.

Hunslet were first on the scoreboard through Will Cooke after 7 minutes, but Oulton pulled the score back to 6-4 a few minutes later.

On 18 minutes Jack Lee crossed the whitewash to score the first of 42 unanswered points as Hunslet built up an unassailable lead. First half tries from Brad Foster, Cain Southernwood, Jimmy Watson and Nyle Flynn followed and the teams went at the interval with Hunslet ahead 36-4.

The second half continued the misery for Oulton. Hunslet scored through Nathan Chappell, a second for Nyle Flynn, Ryan Mallinder, Tom Ashton, Joel Gibson and Liam Mackay on the hooter. Oulton scored two converted tries in the second half.

In Saturday’s game Hunslet Club Parkside put up a terrific fight against Workington Town (like Hunslet RLFC from League 1), but ended losing 16-24. The match was played at South Leeds Stadium but both teams went back to the Hunslet Club for a post match beer in the true spirit of Rugby League.

“We had a good dig today, if ref gave us a couple decisions instead of the other way it could have been much closer!! congrats to @WorkingtonTown and good luck for next round .. top lads for coming back to club.” 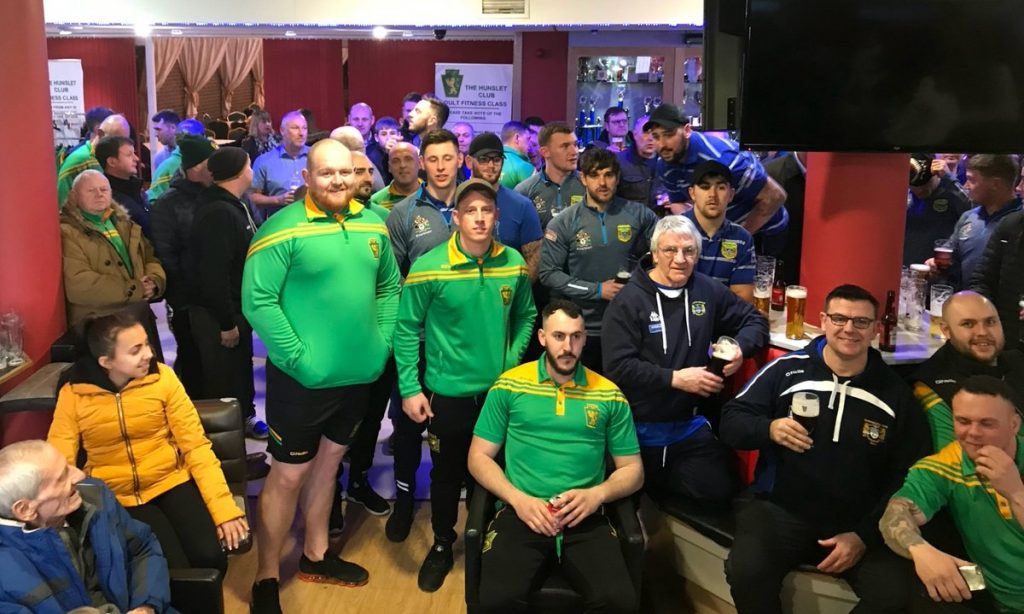