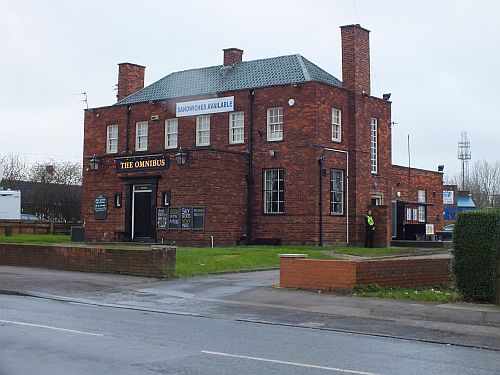 A man has been remanded in custody after appearing at Leeds Magistrates Court this morning (23 February 2016) in relation to the hit and run incident at the Omnibus pub on Friday evening.

Patrick Martin Middleton, aged 32, of no fixed address, faces charges of attempting to cause grievous bodily harm, dangerous driving and vehicle arson in relation to an incident at The Omnibus public house, in Middleton, on Friday evening. It was alleged in court that he drove his black Astra at an undercover detective at the back of the Omnibus pub.

Middleton was detained in a police operation in Dover on Saturday and was transported back to West Yorkshire. He was arrested on suspicion of the attempted murder of a police officer.

The officer was treated at hospital and later discharged after being injured when a car was driven at him.

On Sunday, three men, aged 19, 20 and 33, a 34-year-old woman, and a 17-year-old female were arrested in West Yorkshire on suspicion of assisting an offender. They have been released on police bail pending further enquiries.