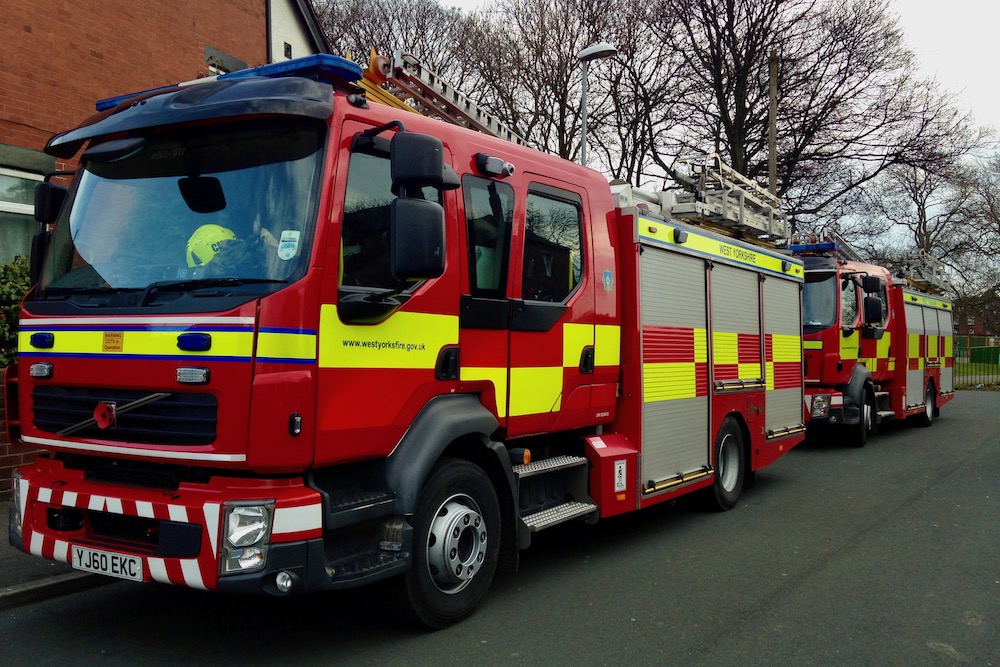 A man was injured in a fire at a house on Stratford Terrace in Beeston in the early hours of this morning (26 June 2020).

The fire occurred in the the top floor flat, but the man was able to escape before the fire service arrived at 2:23am. He suffered burns to his arms and hands, as well as smoke inhalation and was taken to hospital by ambulance.

Two appliances from Hunslet Fire Station (Dewsbury Road) attended along with one from Leeds (Kirkstall Road) and an aerial unit from Wakefield. Fire crews used 3 hose reels, 6 sets of breathing apparatus and a high powered fan to clear smoke from property.