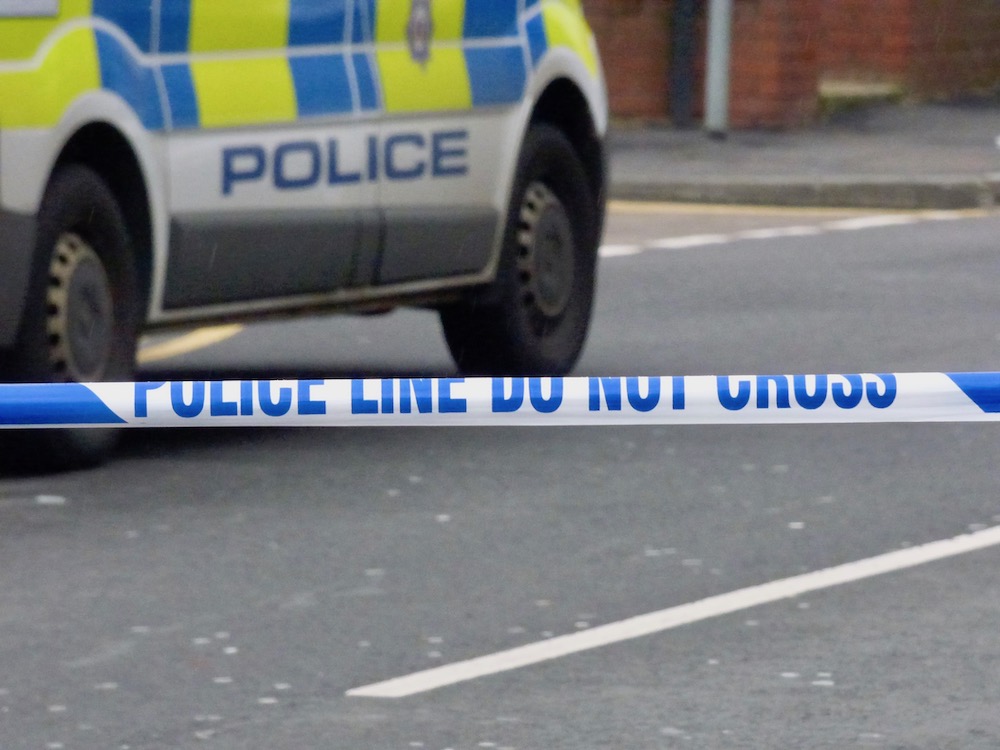 A man is due to appear in court today charged in connection with two attacks on women in Leeds.

Donald Michael Sheridan, aged 55, of no fixed address, was arrested yesterday (13 June 2019) in connection with two incidents in Holbeck on Sunday 2 June.

He has been charged with attempted rape and robbery in relation to an incident near to Kenneth Street, Holbeck.

He has also been charged with assault occasioning actual bodily harm in relation to an incident in Shafton Lane, Holbeck.

He is due to appear at Leeds Magistrates Court this morning (14 June 2019).