A man was found lying unconscious near the large children’s playground in Cross Flatts Park, Beeston this afternoon (15 June 2018). 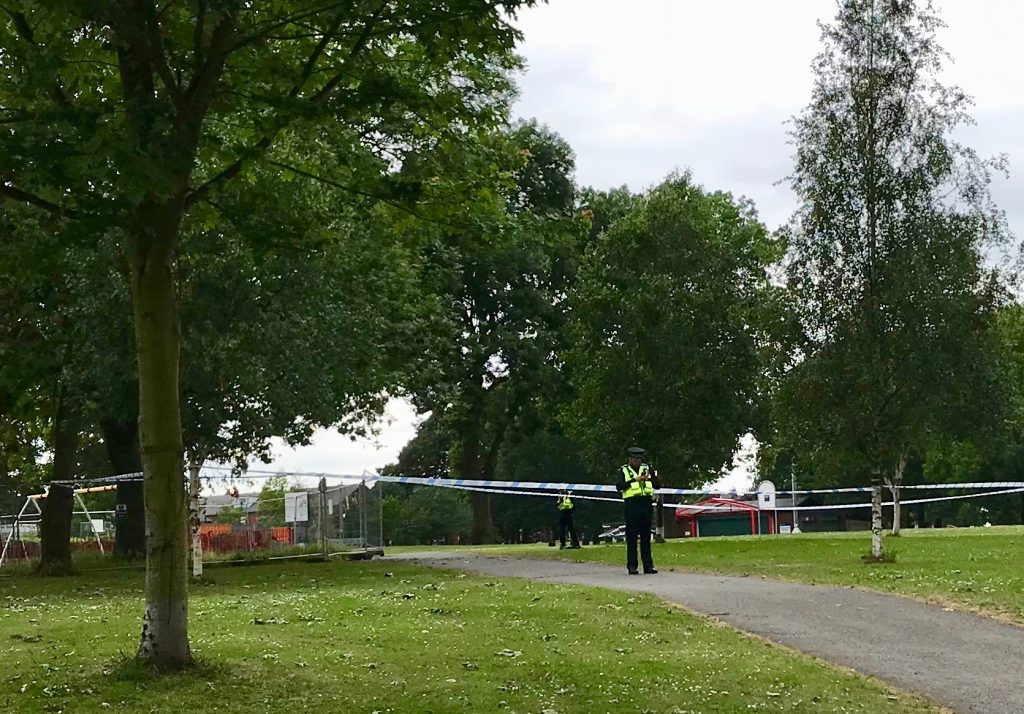 The Police were called at 2:10pm by a concerned resident. Emergency services including an ambulance attended and found a male unresponsive.

The man was taken to hospital. A police cordon remained in place on Friday afternoon.