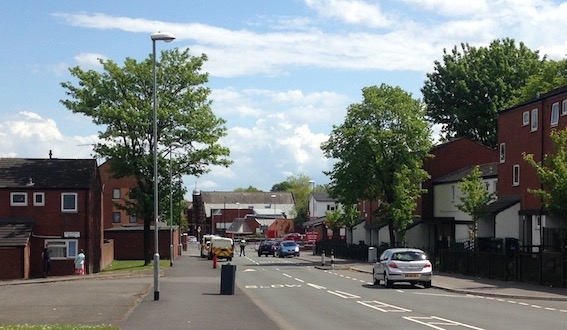 Around 10.26 this morning (Sunday 14 May 2017) police were called to a report of a man with serious injuries outside an address on Beeston Road.

It is believed that the man was assaulted by another male who left the scene. The victim, a 40 year old man was treated by paramedics at the scene and taken to hospital with injuries that are not believed to be life-threatening.

Beeston Road and Malvern Road were closed to traffic for several hours, whilst investigations were carried out.

The suspect, is believed to have left the area on foot and police are appealing for anyone who was in the area who may have seen the incident, or who has seen someone fleeing the area and discarding clothing to come forward.

A scene remains in place as officers continue their enquiries.

Anyone with any information is asked to contact Leeds District CID via 101 quoting log 626 of May 14. Information can also be passed anonymously to Crimestoppers on 0800 555 111.