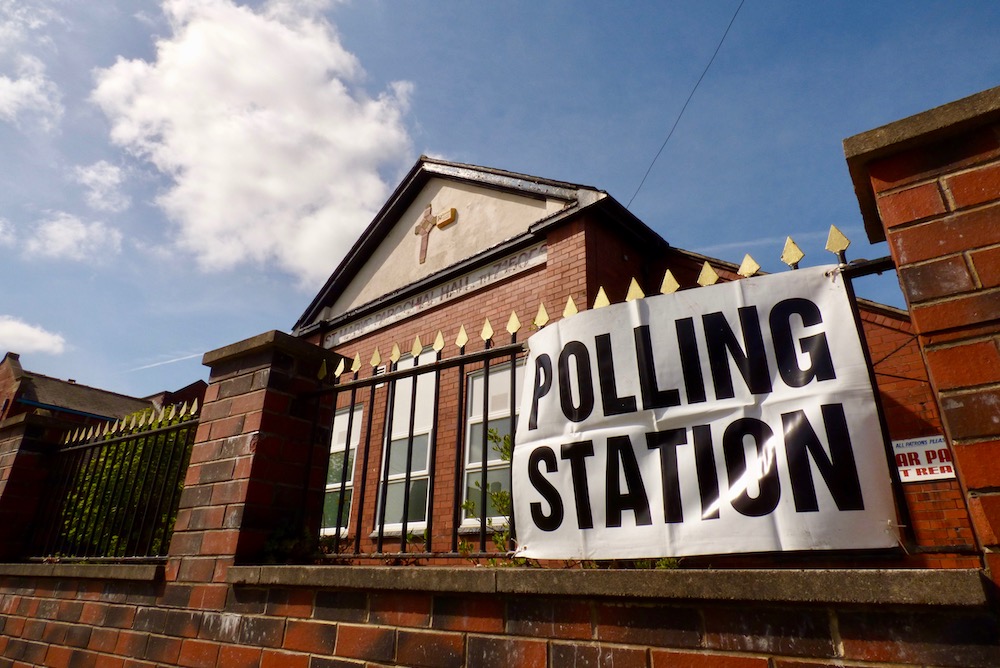 Thursday 6 May 2021 will see two sets of local elections. We have the opportunity to elect Leeds City Councillors and a new West Yorkshire Mayor.

A third of Councillors will be up for election, one in each ward in the city. In South Leeds Cllr Gohar Almass (Beeston & Holbeck) and Cllr Mohammed Iqbal (Hunslet & Riverside) will be contesting their seats. A new Councillor will be elected in Middleton Park ward as Cllr Judith Blake is standing down to take her seat in the House of Lords.

The creation of a directly Mayor for West Yorkshire is part of the devolution deal between the government and the five local authorities in West Yorkshire. The new Mayor will chair the West Yorkshire Combined Authority and replace the Police & Crime Commissioner.

As usual, the Council election will be ‘first past the post’ with each voter casting just one vote for their preferred candidate. The Mayoral election will use the ‘Supplementary Vote’ system with each voter casting votes for their first and second preference candidates. If no candidate gets an overall majority of first preference votes the two leading candidates go into the final round. To decide the winner, all votes for candidates which didn’t make it through to the final round are redistributed based on the second preference.

As usual South Leeds Life will be covering the elections and bringing you details of all the candidates once nominations close on Thursday 8 April.

We will also be holding online hustings for the three wards in South Leeds in the week before the election. These will give you the opportunity to put your questions directly to the candidates. Watch out for further details.

As previously reported, voters are being encouraged to register for a postal vote as there are likely to be delays at polling stations due to Covid-19 safety measures. The deadline to apply for a postal vote for these elections is 5pm on Tuesday 20 April 2021. Find out more at: www.leeds.gov.uk/your-council/elections/postal-voting

If you’ve moved house in the last two years or haven’t voted in the past you may not be on the electoral register, you can check online here. If you need to register it’s very quick, go to www.gov.uk/register-to-vote, you will need your National Insurance number.

South Leeds Life does not support any political party, but we do encourage all our readers to use their vote.