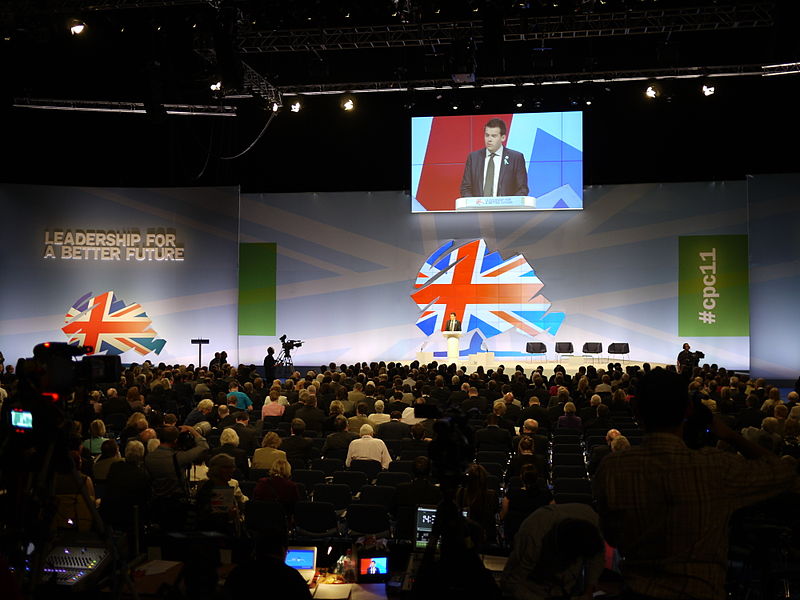 Robert Winfield, a long standing member of the Conserative Party in Leeds and their candidate in Beeston & Holbeck ward since 2004, has been suspended by the party following allegations of sexual harassment.

A national row erupted on Twitter over the weekend as a number of women claimed to have complained over a year ago and alleged the party had ignored their concerns.

Conservative head office has confirmed that Robert Winfield had been suspended pending an investigation. A spokesperson said: “We take any allegations of this type incredibly seriously and are investigating this matter in line with our procedures.”

South Leeds Life approached Robert Winfield for a comment but he has not responded.

South Leeds Life believes that people are innocent until proven guilty and we await the outcome of the investigation. We value the years of effort Robert has put into Beeston Community Forum. We feel it was unhelpful for The Sun and The Mirror to name Robert as the person at the centre of the complaint, against the wishes of the women making the complaint.