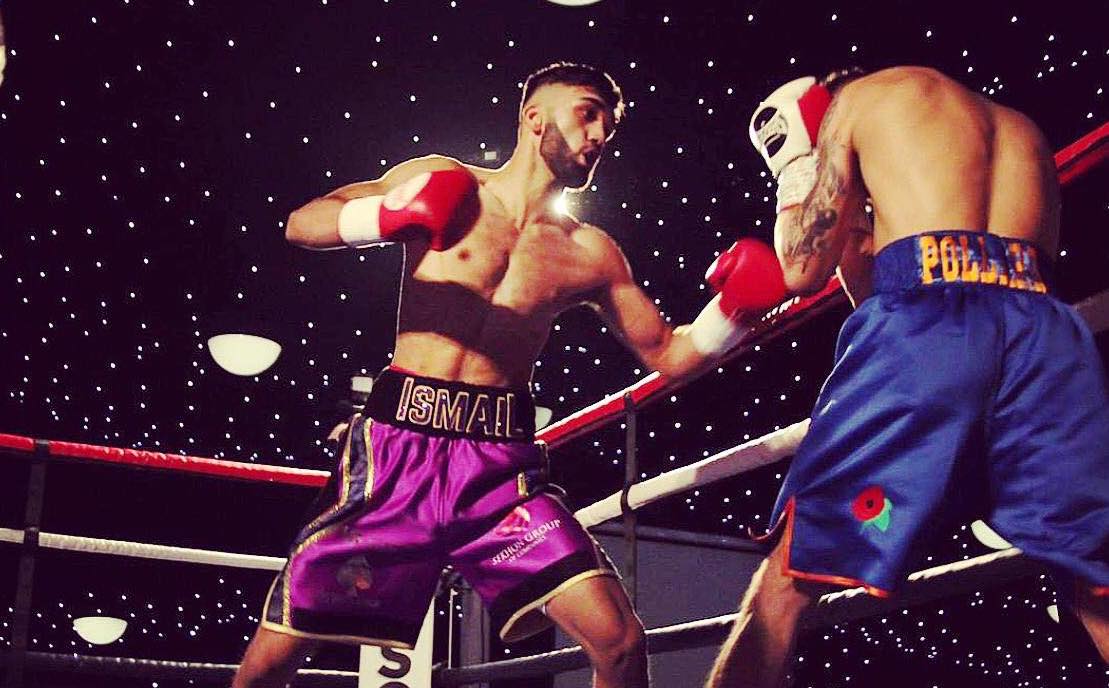 The super-featherweight fighter, who has a 3-0-0 record with two knockouts, will look to maintain his unbeaten record at the venue where he has fought all of his professional bouts to date. Doors are due to open at 6pm.

Khan, 22, is coming off the back of a stoppage victory against Michael Horabin in his last fight in September 2019. He was also due to fight at Elland Road in December 2019 before the bout had to be called off at late notice.

“After a frustrating end to 2019, we’re ready to smash 2020!! I’ll be having my 4th professional fight, and another step up the ladder.

“I’m just a local Leeds lad putting my everything into boxing trying to make it, I want everyone’s support it would honestly mean the world! TeamIsmailKhan is constantly growing and I want to make some serious noise.”

Promising a new ring walk for his next fight, Khan has also released a new music video on YouTube which takes viewers behind the scenes of his training and sparring around Leeds, as the hype around the upcoming bout builds up.