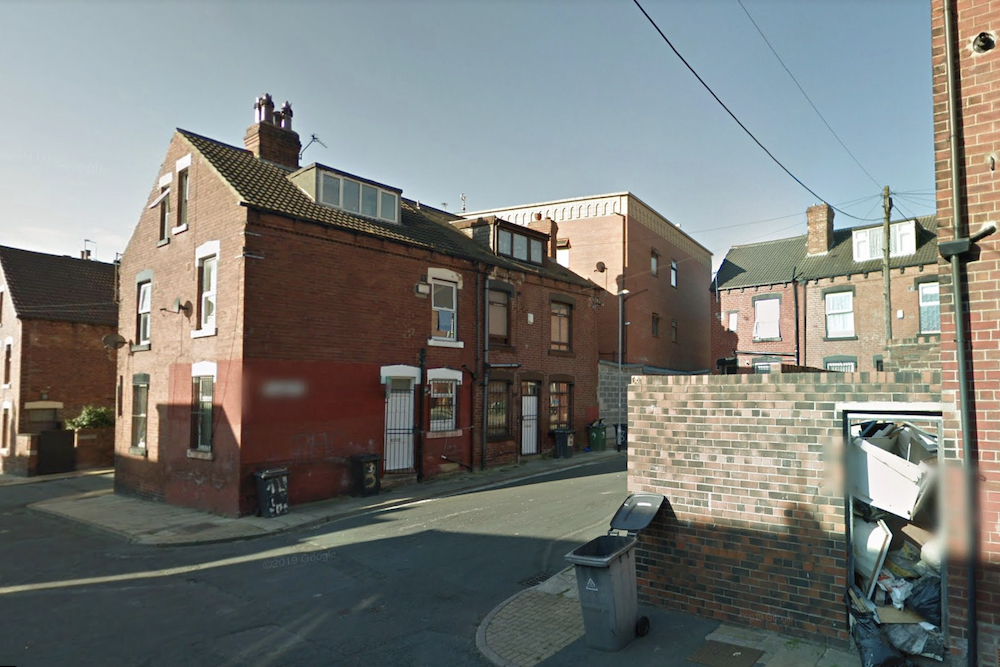 Increased stop and search powers have been put in place temporarily in part of Beeston Hill to prevent serious violence and keep communities safe following an incident last night (17 July 2022).

At 9.17pm on Sunday, reports were received of two groups fighting in the vicinity of Upper Woodview Place and Woodview Street, in Beeston, with males having been seen with weapons including machetes and metal poles.

Armed officers were initially deployed to the scene and two men, aged 26 and 32, were subsequently arrested on suspicion of violent disorder. They remain in custody.

There were no reports of anyone having been injured and no-one was found with any injuries.

The incident remains under investigation by detectives from Leeds District CID.

Senior officers at Leeds District authorised the use of Section 60 of the Criminal Justice and Public Order Act 1994 to detect and deter the carrying of offensive weapons in the area and to prevent serious violence. 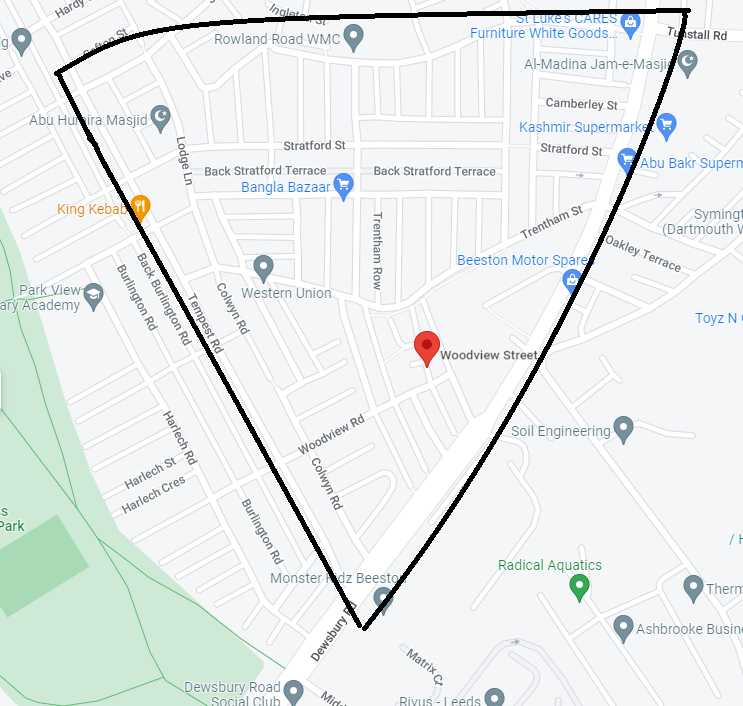 The authorisation came into effect at 11:04pm last night for an initial 16 hours and its continuation will be subject to review today.

It gives police officers the power to search people or vehicles for offensive weapons or dangerous instruments without them having to have their usual grounds to suspect each person searched.

“This kind of violent behaviour involving weapons cannot be tolerated and we will be continuing to do everything we can to identify those responsible and to take positive action against them.

“We recognise that an incident of this nature will cause understandable concern in the community and officers from the local neighbourhood policing team will be increasing their presence in the area to reassure people.

“We are working proactively to deter any further incidents including the use of additional search powers under Section 60. This gives officers an increased ability to target those involved in carrying weapons so we can prevent any further offences.

“Scrutiny and accountability are key factors to ensure the trust and confidence of our communities, and we are working closely with local representatives to keep them fully updated.”

Anyone who witnessed any part of the incident or who has any information that could assist the investigation is asked to contact Leeds District CID via 101 quoting crime reference 13220389886 or online via www.westyorkshire.police.uk/101livechat