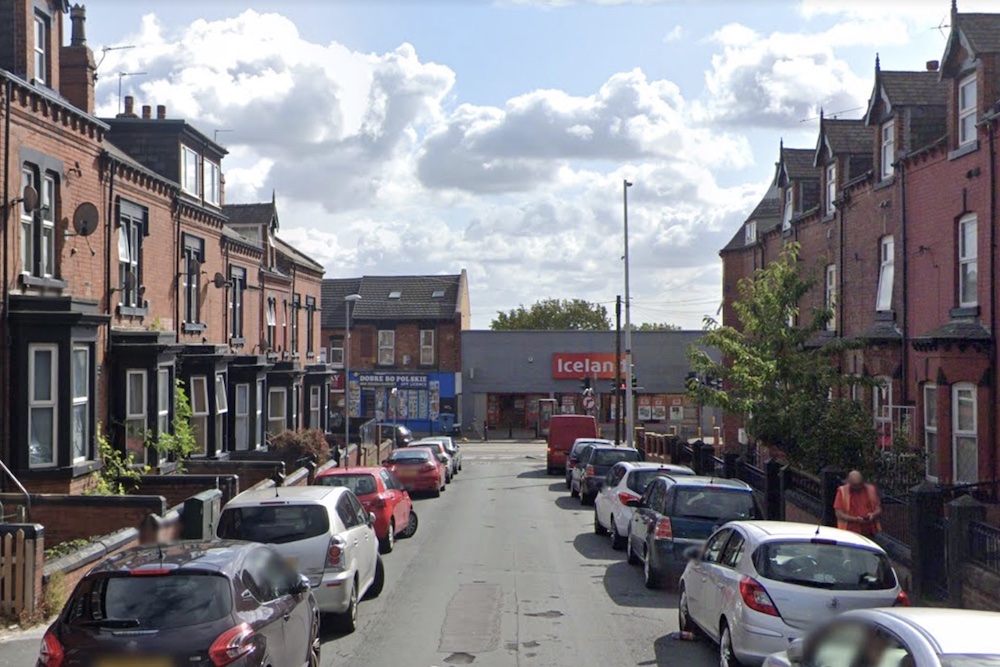 Increased stop and search powers have been put in place temporarily in part of the Beeston area of Leeds following a number of recent incidents believed to be linked to ongoing conflict between two groups.

Senior officers at Leeds District have authorised the use of Section 60 of the Criminal Justice and Public Order Act 1994 to detect and deter the carrying of offensive weapons in the area and to prevent serious violence.

The order covers an area either side of Dewsbury Road encompassing the Garnets, Trenthams and Stratfords.

The authorisation came into effect at 4pm today (26 August 2021) for an initial 24 hours and its continuation will be subject to regular reviews.

It gives police officers the power to search people or vehicles for offensive weapons or dangerous instruments without them having to have their usual grounds to suspect each person searched.

It follows several recent incidents of fights with weapons, threats and assaults, including an incident in Back Stratford Street on Saturday 14 August, where a blank firing gun was discharged during a disturbance in the street.

“We have become increasingly concerned about a series of incidents linked to what appears to be a feud between two rival groups of young males in the area.

“We are taking robust action to deter any further incidents and to keep the community safe. This temporary increase in stop and search powers will provide vital support to that work.

“Violence such as this cannot and will not be tolerated and we will continue to do everything we can to take positive action against those involved.

“Officers are increasing their patrols and presence in the area to deter any further incidents and to reassure the community, and I hope people will be supportive of the approach we are taking.

“Maintaining the trust and confidence of the community is vital and we are continuing to liaise with key community representatives, including the district’s Independent Advisory Group, to ensure appropriate scrutiny and accountability around the use of this additional power.”