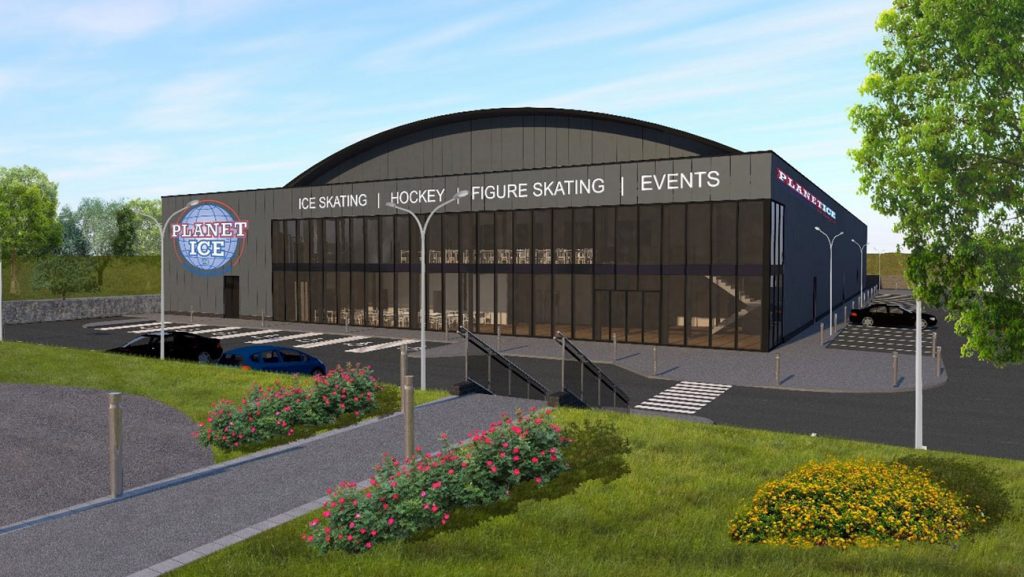 Planet Ice has announced that after much consultation with contractors the long awaited Ice Rink at Elland Road will open its doors at 4pm on Friday 31 January 2020 for its first public skating session.

The first floor bar area will open in April 2020 and it has been confirmed that the ground floor secondary spend areas will be open and serving food and beverage during public sessions and hockey games to minimize the inconvenience.

Planet Ice will be looking forward to introducing their new coaching staff for Learn to Skate courses and also the Birthday Party co-ordination team will be available too. Whilst people can still book courses and parties online at www.planet-ice.co.uk for a February start date, they will also be able to book at the rink from 31 January onwards. Telephone bookings and enquiries can be made on (0113) 397 9700 currently from Monday to Friday 9am-5pm.

“I am aware the Leeds community have been on a bit of a roller coaster ride waiting for the rink to open and we do appreciate their patience. I’d also like to extend our thanks to Leeds Council for their understanding of what has been a difficult project with many setbacks. We are now focused on opening the doors to a permanent ice rink in Leeds from January 31st.”