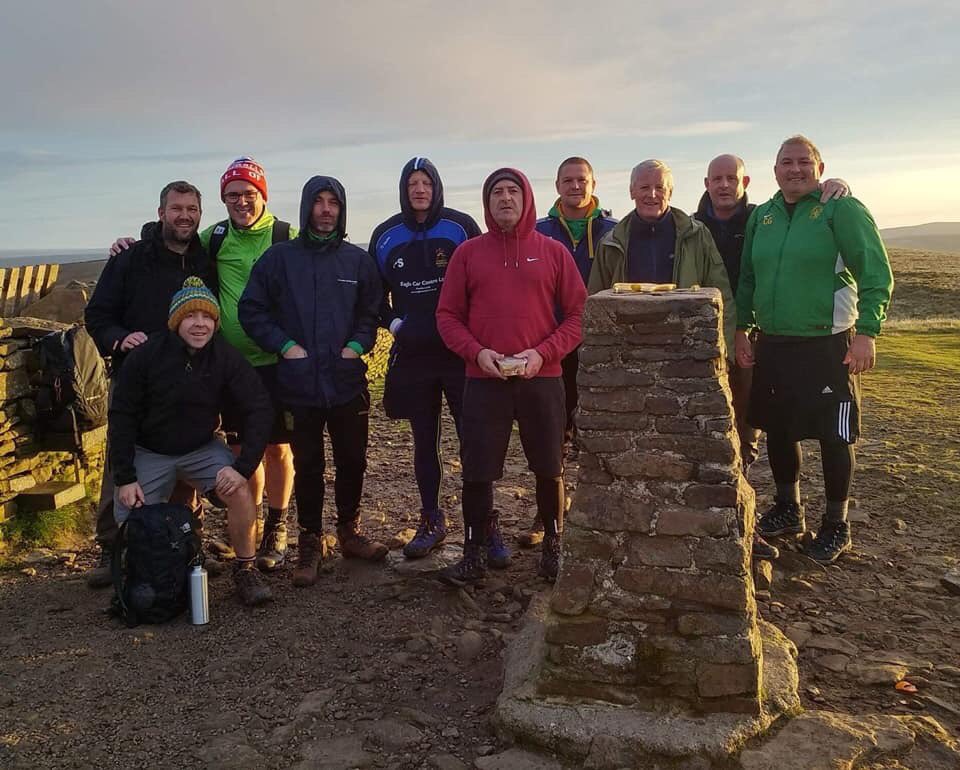 Last Friday’s event saw well over 200 people pack into St Joseph’s to share memories, to dance and have a laugh, and to raise money for the family through raffles and donations; they raised £3,400.

Billie-Jo Cromack, who organised the night, told us:

“We’d already been planning a fundraiser night with and for Shane, Joanne, and the family – but sadly, we lost him before we could made it happen. But we wanted to go ahead anyway – to help out my best friend Joanne, and her 3 children. I’m overwhelmed with how many people turned up: he was a top man, one of the best. Thank you to everybody who came, and who helped.”