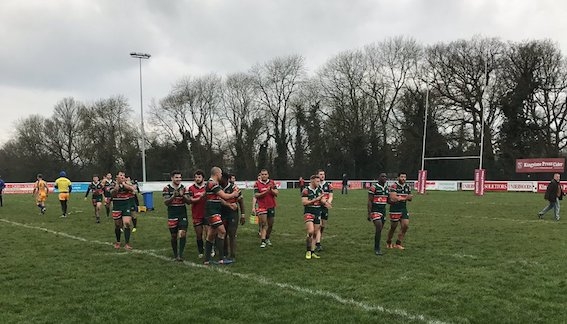 Hemel kept in touch with Hunslet through the first half going into the break 6-18 down, but in the second half Hunslet showed their superiority finishing with six unanswered tries. The final score was 10-58.