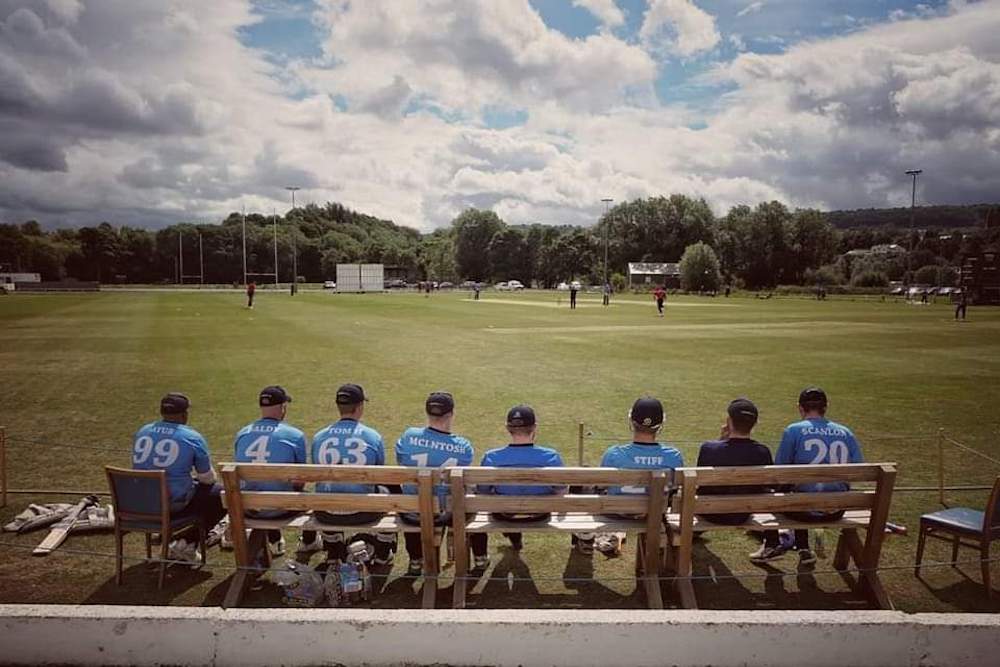 It was a successful season overall for the senior sides at Hunslet Nelson Cricket Club with the highlight being promotion for the second team to Division 2.

The first team had a positive campaign under captain Jack Scanlon picking up 10 league victories and reaching the T20 Final in July, only to be beaten by Altofts. It was a much-improved season for the side and one that will be hoping to build on in 2023.

The club also narrowly missed out on silverware in the third team where we were pipped by Baildon in the last match of the season.

It was another fantastic season for the side and numerous junior players made their senior debut. The club prides itself on is giving juniors a chance to excel at senior level and that has been apparent across all three sides in 2022.

Australian overseas player Kurt Chalker scored 984 runs across all competitions for the club including 3 centuries. Andy McIntosh scored 645 runs including a superb hundred against Champions Sandal in a game that will be remembered for a long time by the club.

The pick of bowlers in the first team were 18-year-old off spinner Sam Thewlis who picked up 56 wickets (47 in the league) and former captain Will Stiff who took 53 wickets (42 in the league).

It was a season of more highs than lows for the first team and one that nearly resulted in silverware coming to Gipsy Lane.

The star men for the second team that helped with their promotion were Joshua Morris taking 45 wickets at an average of 15.67 and scoring 518 runs with bat; Tom Hendry with 775 runs at an incredible average of 110.71 and Chris Allen also had a brilliant summer scoring 493 runs at 49.3, including two magnificent centuries.

The success of the second team was a team effort and hopefully it can be repeated in the league above.