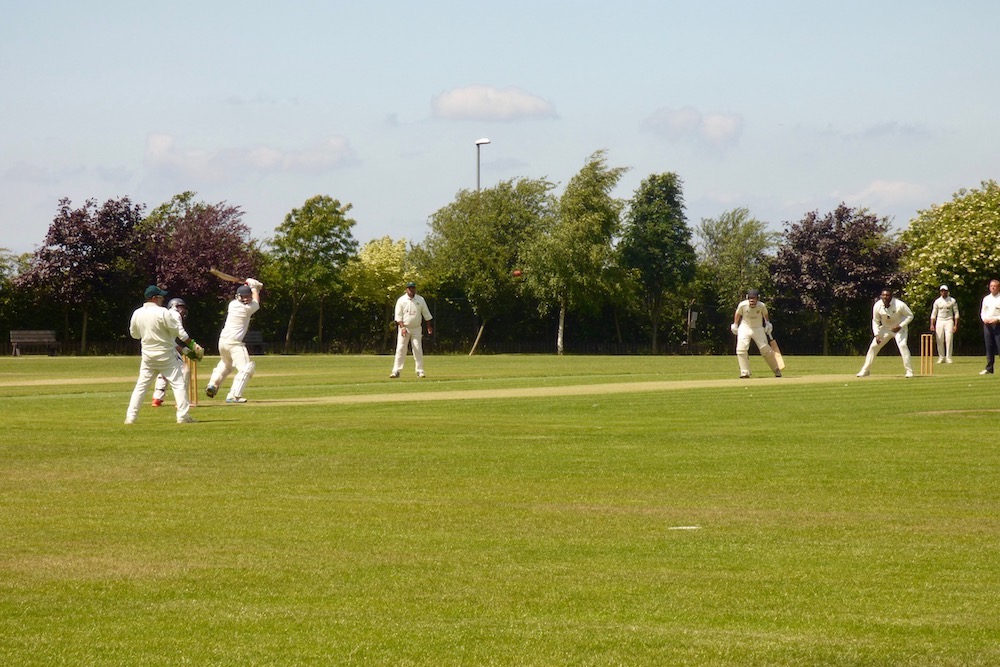 Competitive cricket will return to South Leeds for the first time in over ten months after the Bradford Cricket League released a revised calendar for Hunslet Nelson’s 2020 season.

A new League Cup format will see four divisions of ten teams split into two groups, with each team playing eight matches. The winners of each group will contest the final, scheduled for 19 September.

Hunslet Nelson have been placed in Division Two East with East Ardsley, Hopton Mills, Sandal and Spen Victoria, and will play Bowling Old Lane in an inter-divisional match.

The opening day pits them against Sandal on Saturday 25 July, before the Arthur Thornton Ground welcomes East Ardsley on Saturday 1 August.

Division Two East promises to be a competitive group. Spen Victoria and East Ardsley both finished above Hunslet Nelson in the 2019 league table, Hopton Mills finished below them, and Sandal were promoted to the third tier after winning the Conference.

The Bradford Cricket League has also re-arranged the format and fixtures of its T20 competitions.

Hunslet Nelson will take part on the Group B Cup, where the respective winners of two pools will contest the final on Sunday 13 September. Their opponents will be Oulton, Adwalton and Sandal.

Recreational cricket had been given the green light to return by the government earlier this month, and the England and Wales Cricket Board has introduced new guidelines to ensure social distancing.

No sweat or saliva should be used on the ball, which is to be cleaned at all breaks in play and every six overs.

Players and officials must remain at least one metre apart – including during wicket celebrations – and all visitors to venues must provide contact details.

Hunslet Nelson’s preparations on and off the field had already begun with two intra-club matches held on 11 and 18 July.

The Gipsy Lane club finished 8th in Championship Two of the Bradford Cricket League in 2019. Their last home game was on 14 September 2019 against Birstall.

The club’s annual beer and music festival is also scheduled to go ahead on Saturday 29 August.