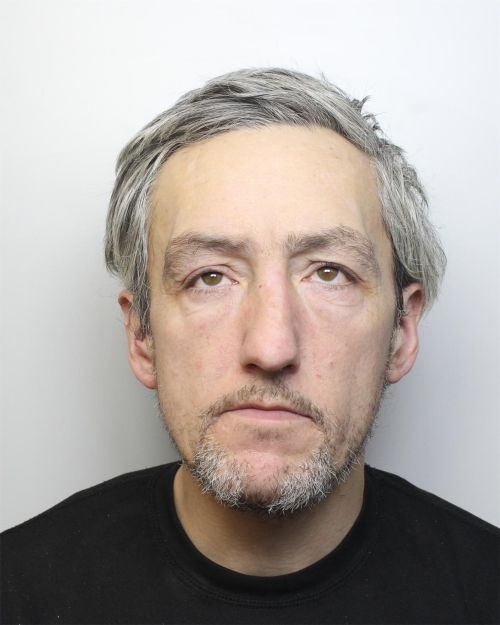 A man who has been persistently involved in aggressive begging in Leeds city centre despite having a home and receiving benefits has been given a five-year order banning him from begging anywhere in the Leeds district. 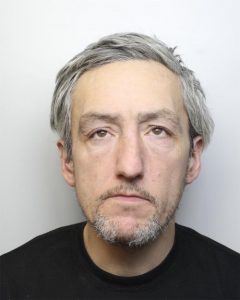 David Braithwaite, aged 43, of Hunslet, was given a Criminal Behaviour Order when he appeared at Leeds Magistrates Court on Wednesday (20/12) and pleaded guilty to twice breaching dispersal orders.

The move comes as a result of work by officers from Operation Leodis – a team funded by Leeds City Council to tackle mainly housing-related anti-social behaviour.

The police and council continue to work with support agencies and charities to divert those in genuine need away from street begging and get them the help they need, but at the same time they continue to receive large numbers of complaints about aggressive begging in the city centre.

City centre residents, commuters and local businesses have reported feeling intimidated and harassed by those approaching them and, in some cases, people said they were too scared to go into the city centre as a result.

Braithwaite was identified as someone who had repeatedly refused to engage with support agencies. He had been begging in Bradford city centre since 2013 and moved to Leeds city centre in 2015.

Since the end of 2015, he has been spoken to about his begging activities on 35 occasions and has breached dispersal orders 15 times.

He was frequently seen reaching out to passers-by with a paper cup to ask for money and portrayed himself as homeless. Checks confirmed he lives at an address in Hunslet and receives housing benefit and employment and support allowance.

Officers have been using 48-hour dispersal powers under anti-social behaviour legislation to address begging in the city centre. Those who breach the orders are reported for summons. Officers from Operation Leodis liaised with the Crown Prosecution Service to apply for Criminal Behaviour Orders to challenge the behaviour of the most prolific aggressive beggars, like Braithwaite, who continue to ignore offers of help.

“Helping those in genuine need on the streets of the city by seeing they get the right kind of support remains a key focus of the partnership work carried out by the police, council and third sector agencies under the city’s Begging Strategy.

“We look to proactively identify those who regularly beg on the streets and co-ordinate the work of all relevant agencies to help them and divert them away from begging. Unfortunately there are those that refuse to engage and persist in aggressive begging behaviour that has a detrimental effect on the lives of other people and on the individuals themselves.

“It is important that we take a balanced approach and our priority is always the wellbeing of the individual involved. Enforcement action is always the last resort and is only done when people ignore the offers of help that are available from a number of partner agencies.

“We hope this wide-reaching order will give David Braithwaite the incentive to engage and get the support he needs, and we encourage the public to assist us by reporting any breaches of the order if they do see him begging.”

“Working with partners we remain absolutely committed to providing meaningful support to anyone who is found to be homeless, rough sleeping or begging. This continues to be a key priority for us and we are working extremely hard to highlight the wide range of assistance, help and important services that are available in the city.

“We were however left with no option but to take action against this particular individual who has continued to persistently beg despite having a council tenancy and access to other support which means he has absolutely no need to ask the public for money. This is not acceptable and not something that we could allow to continue.”