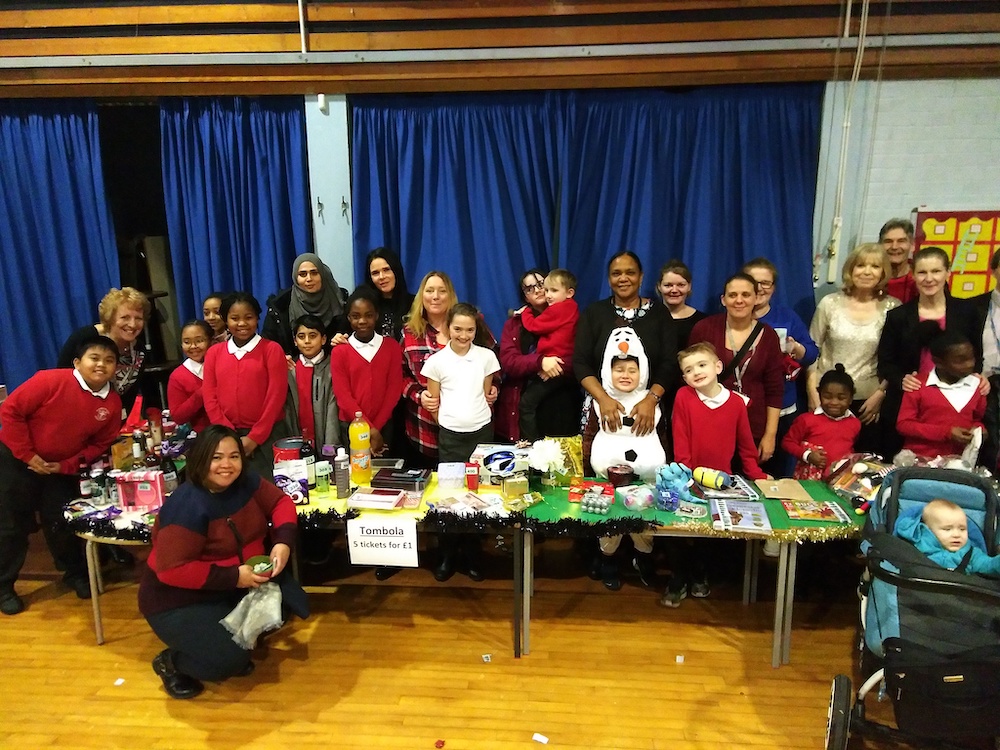 St. Francis Primary School in Beeston unwrapped its first vintage ‘Holly Bazaar’ on Thursday (20 December 2018). The school celebrated the end of term, the festive season and the community it serves by throwing a traditional and merry bazaar to raise much needed funds for school playground improvements.

Two hundred people (children, parents, carers, community members and school staff) attended the lively and bustling event which hosted a Santa’s grotto and value for money stalls such as tombola, food and drink, win the raffle and an array of child friendly entertainment. There was a real family atmosphere and feel good factor around the school as the PTA continued with its aim of raising £10,000 for school ground improvements by July 2019. 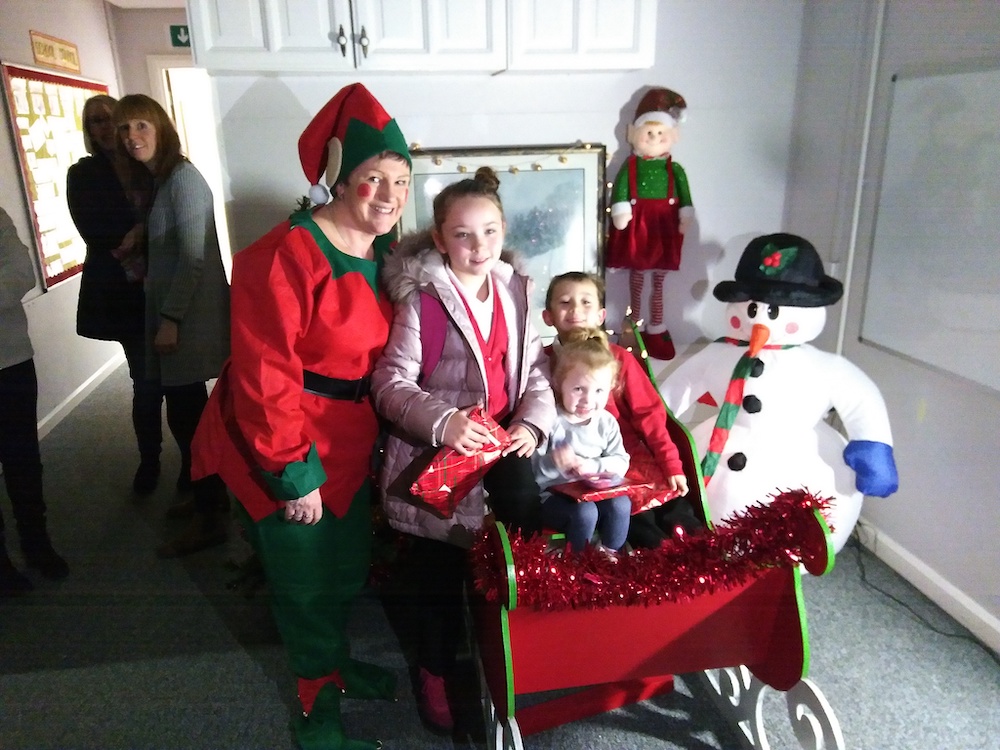 With declining government funding and school budget cuts and the nation’s uncertainty around Brexit, St. Francis now more than ever has to ‘think outside of the box’.

“The goal is to raise ten thousand pounds to improve the playground and sporting facilities. Our vision is to build an adventure playground with a zip wire, giant tyres, sports equipment, a scrap shed and a healthy green space. Our children deserve the best education and next July we want them to have the best sports day ever!”

“I want something for morning playtime like a slide, swing and see saw.”

“I want a new playground because the toys are getting boring and I want to play with something more exciting.”

The school and PTA have already got the wheels in motion for the next few fundraisers and 2019 will see St. Francis hosting a sponsored walk, a secondhand sale and an Easter Fair (dates to be confirmed). 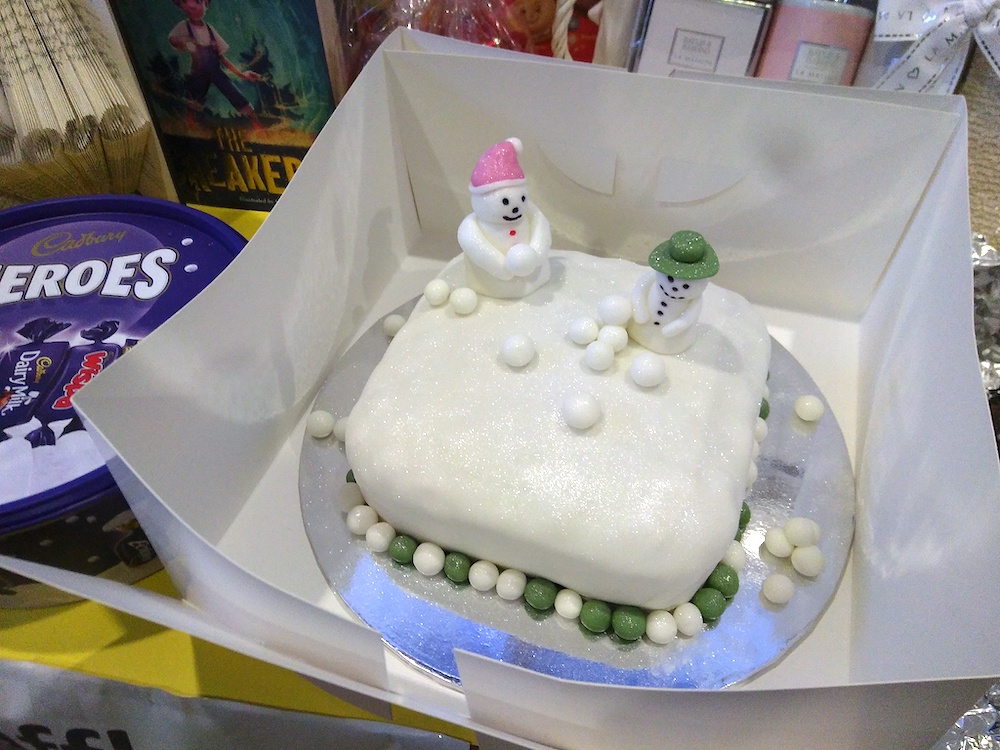 “The bazaar has been a great success, Santa has gone down a storm and every single penny raised from today will go back to the children [the school playground].”

The school have now raised approximately £3,000 and have a just giving page www.justgiving.com/crowdfunding/friendsofstfrancispta where you can donate as little or as much as possible. The school can also be found on Facebook ‘Friends of St. Francis’ and its school website.