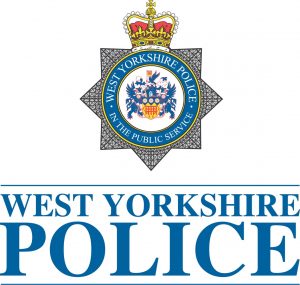 Police are appealing for witnesses following an incident where a man was stabbed in Leeds last night.

At 8.14pm on Saturday, July 2, officers were called to Holbeck Moor Road where a 39-year-old man had been assaulted during a confrontation with a group of youths.

The victim was stabbed in the leg and was taken to Leeds General Infirmary by ambulance. His injuries are not considered life threatening and he is expected to be discharged from hospital later.

Detective Inspector Jaz Khan, of Leeds District CID, said: “Clearly any incident where a knife has been used to assault the victim is a cause for concern and we are currently carrying out extensive enquiries to identify the suspects. We would like to hear from anyone who witnessed the incident or who has any information that could assist the investigation.

“Officers from the local neighbourhood policing team are increasing their patrols of the area to reassure residents following this incident.”

Anyone with information is asked to Detective Constable 6173 Peter Yau at Elland Road via 101 quoting log number 1521 of July 2 or call the independent charity Crimestoppers anonymously on 0800 555 111.