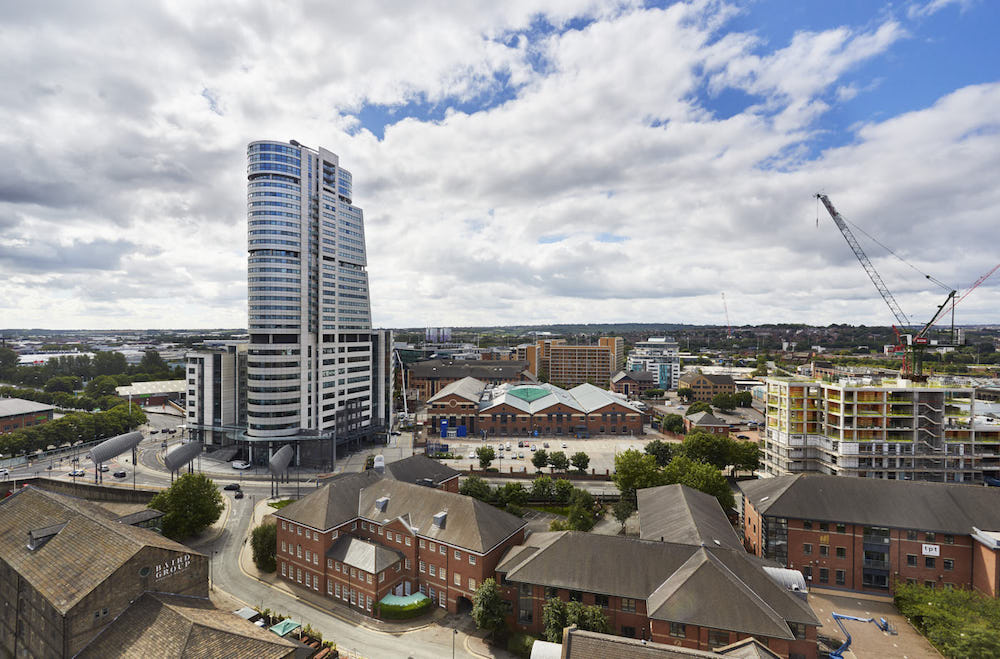 Stamford Property Holdings and Shelborn Asset Management have bought the prime ‘Westbank’ site in Holbeck from Lloyds Bank and plan to redevelop it.

The four acre site, off Water Lane and next to Bridgewater Place, is currently occupied by a three-storey call centre, originally built for The Halifax.

“This is the best development site to be offered to the market this year in the flourishing city of Leeds – bar none, thanks to its size and location. This is tremendous news for the city.

“Situated in the heart of Leeds’ South Bank regeneration area, Westbank is 350 meters south of Leeds Railway Station and offers direct access to the M621 and superb national motorway network.

“The surrounding area is a popular office location with nearby occupiers including ASDA, KPMG, BT and Yorkshire Building Society. Leeds has seen significant regeneration over the past decade and the planned redevelopment of the South Bank will double the size of Leeds city centre in the next ten years.”

Brian Rabinowitz, Director at Shelborn Asset Management, explained that he was very excited about the purchase of such a significant site in the heart of the city of Leeds, where there was such a shortage of new build office stock within the city and the demand for space was clearly outstripping supply.

“We are delighted to be partnering with Shelborn on this exciting redevelopment opportunity. We look forward to working collaboratively with Leeds City Council to deliver a world class mixed use scheme with excellent environmental credentials at its core.” 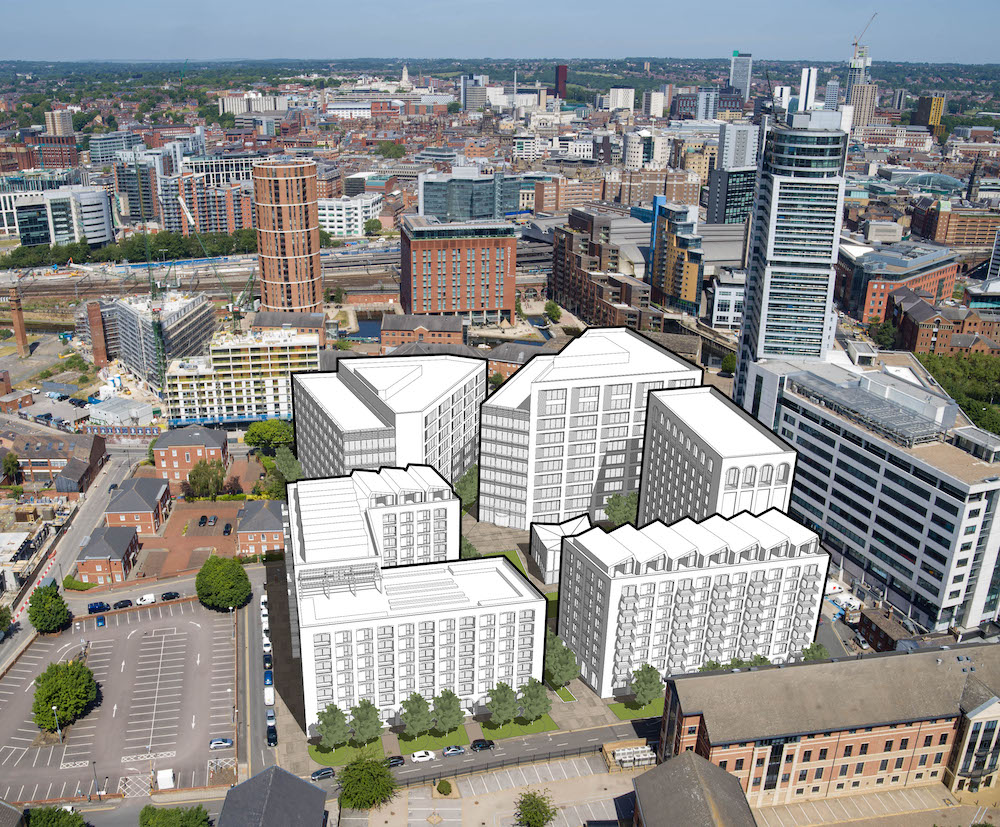 “We are pleased to have acted on behalf of Stamford and Shelborn on their purchase of Westbank, Leeds. The transaction represented an unrivalled opportunity to acquire a flagship site in the heart of Leeds’ major regeneration hub and to be part of the creation of a new community in the city.

“Leeds offers a diverse and robust economy, home to 20 FTSE 100 companies, over 100,000 students and a workforce of 1.9 million people. A major commercial and financial centre for Yorkshire and the North East of England, investment into the city remains strong and confidence is high.”

The Leeds offices of Knight Frank and CBRE have been retained as letting agents for the scheme.