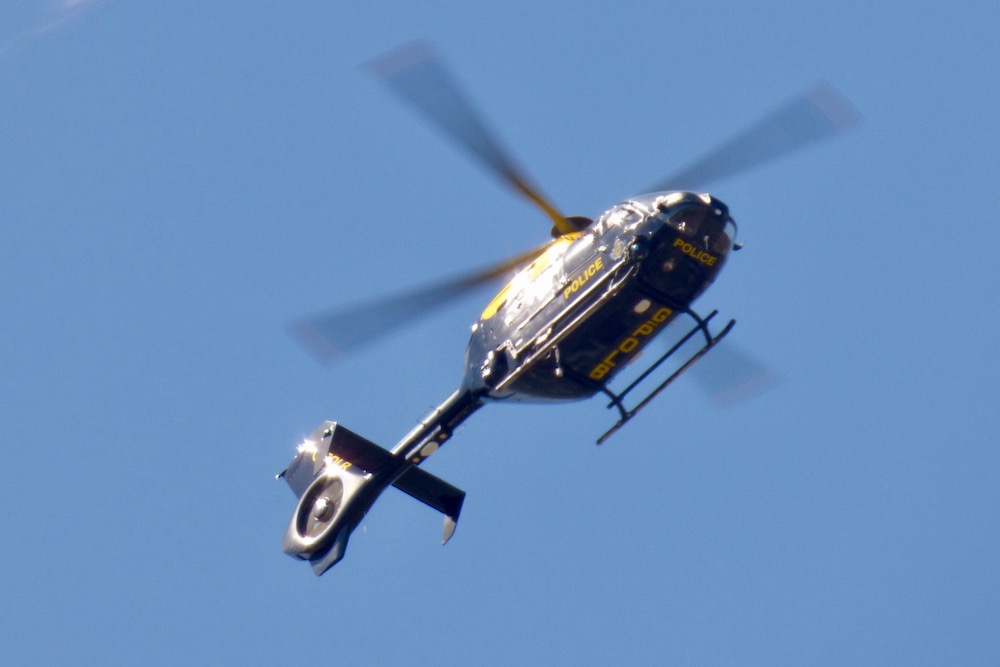 A Police helicopter which circled the Beeston area for several hours this afternoon (Monday 20 April 2020) was helping in a search for man who was thought to be armed.

“An NPAS helicopter was deployed in the Beeston area on Monday afternoon to support police activity following a third party report of a male seen carrying what was thought to be a firearm.

“Officers were deployed to the area and enquiries remain ongoing this evening.”