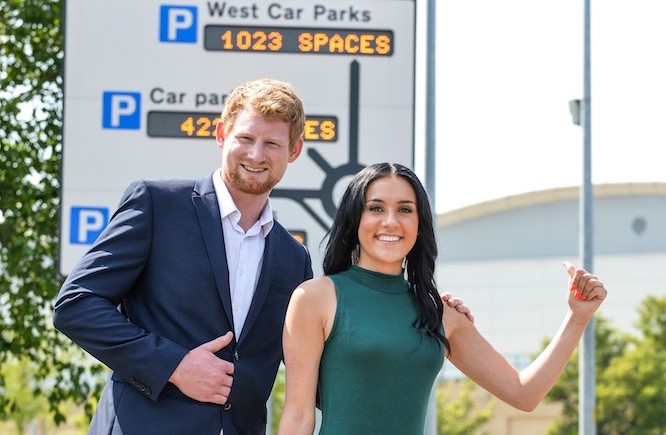 Shoppers in South Leeds were left doing double-takes on the morning of the Royal Wedding – Meghan and Harry were spotted trying on rings in a jewellery store and looking at honeymoon destinations at a travel agent. 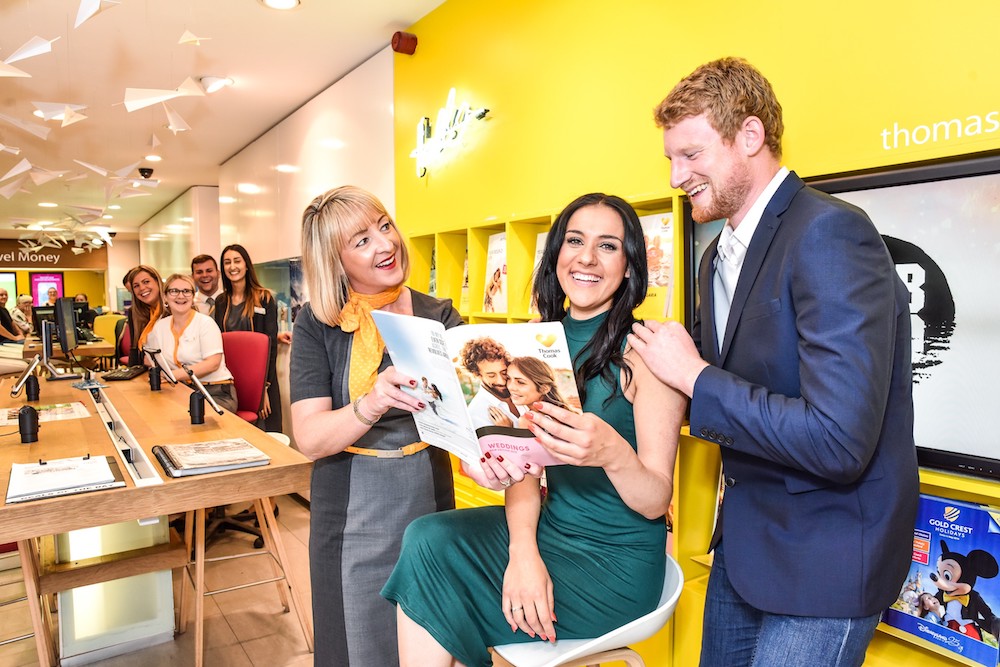 However, Meghan, who was later seen enjoying the sun in The Village while Harry was choosing a film in Cineworld, were actor lookalikes. The performers were guests of White Rose Shopping Centre in Leeds who hired the pair so shoppers could snap Royal selfies on the big day.

“We wanted to have a little bit of fun in our celebrations and what could be better than a selfie with the next best thing to the Royal couple themselves?”

Free wedding cake was also handed out to shoppers. 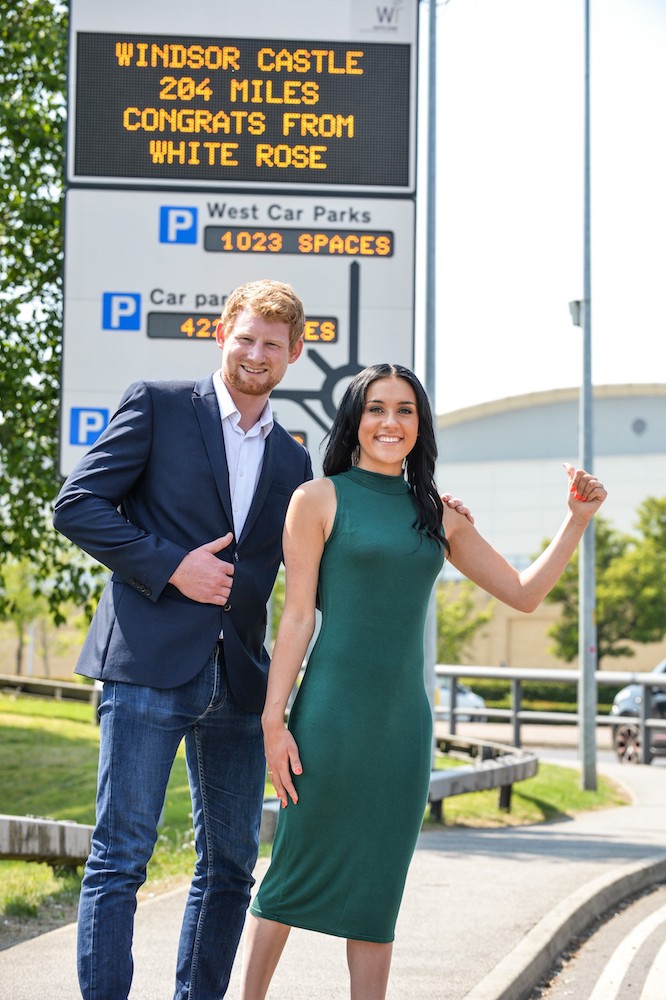