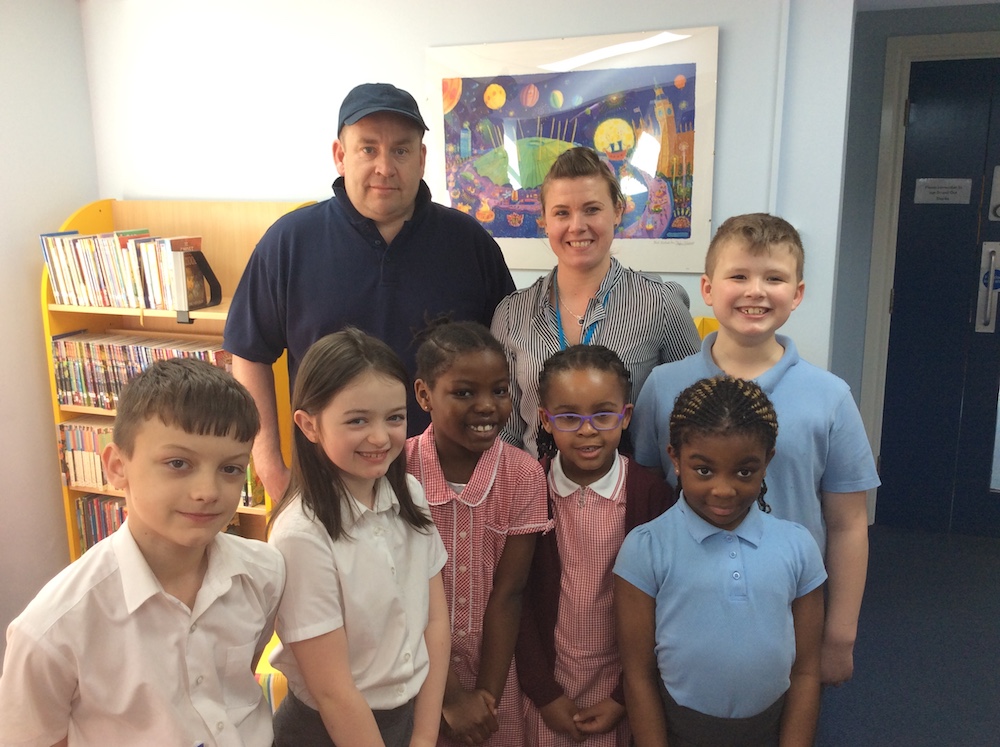 A theft gave an opportunity for one kind-hearted soul to show what our community is really made of.

When Craig Speak of CS Projects Ltd read on the Middleton Facebook page that all the children’s milk from St Philip’s Catholic Primary School had been stolen on Tuesday morning (17 April 2018), he responded by offering to pay to replace the milk – and not only did that, but gave a generous donation too!

Liz Taylor, Headteacher, had asked Assistant Headteacher Kirsty McGrath to post a message saying the milk had been stolen so that if people were offered cheap milk, they’d know where it had come from. Dozens of  messages of support and outrage flooded in and amongst them the very generous offer from Craig – who didn’t have any previous connection with the school.

“We were overwhelmed by the lovely gesture,” Kirsty said “and even though we let Craig know that we had replaced the milk, he insisted on paying for it and did it ten times over!”