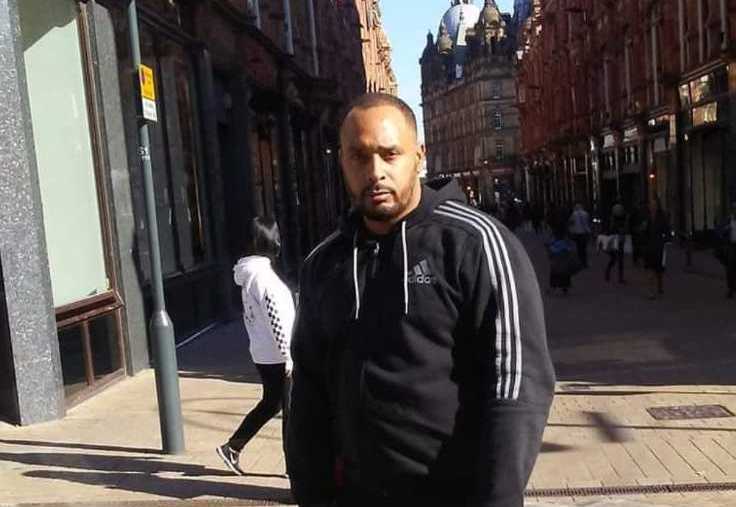 Detectives investigating the murder of a man in Beeston have released his identity.

Keith Harrower, who was also known as Joshua French, was pronounced dead in hospital after being stabbed in an incident outside the Premier supermarket, in Dewsbury Road, Beeston, shortly before 5:30pm on Thursday 12 December 2019.

A 35-year-old man, who was also arrested on Friday on suspicion of murder, has been released without charge.

A 36-year-old man who was arrested on suspicion of earlier linked offences of aggravated burglary and robbery has been released on bail.

Officers from West Yorkshire Police Homicide and Major Enquiry Team area continuing to carry out enquiries, and anyone with any information that could assist the investigation is asked to contact them via 101 quoting Operation Panberry or on online via www.westyorkshire.police.uk/101livechat