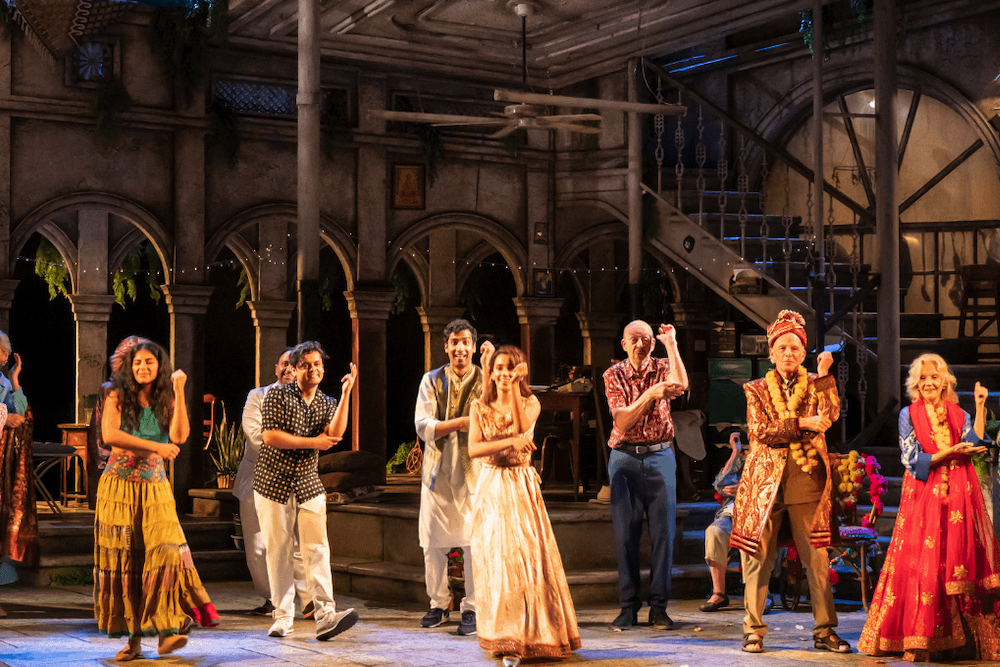 As part of South Leeds Life’s ongoing partnership with Leeds Playhouse we are able to offer a free* pair of tickets to a range of shows coming up over the next six months.

*Of course there’s no such thing as a free lunch, so although the tickets are free we do ask for something in return. We rely on our readers to review the plays they see. You can write the review yourself and send it us for publication, or if you’re not confident to write it yourself, you can chat to one of our reporters who will write up your thoughts into a review.

Introducing the Spring/Summer programme a spokesperson for Leeds Playhouse said:

“Come and join us for a new year and an exciting season of incredible stories at the Playhouse. We have a variety of theatrical delights on offer including remodelled versions of classics from William Golding’s Lord of the Flies to Shakespeare’s Henry V and John Steinbeck’s Of Mice and Men.

“We feel honoured to be staging Kay Mellor’s A Passionate Woman, which premiered in our Courtyard theatre 30 years ago. 1001 Stories, by our associate company The Performance Ensemble, celebrates the creativity of our city as part of LEEDS 2023 and foregrounds the lived experiences of the generation which brought you punk. Plus, we stage the world premiere of new musical In Dreams, featuring the music of legendary singer/songwriter Roy Orbison.
“Our aim is to welcome everyone to the Playhouse – whether that be to enjoy a piece of theatre or a piece of cake, to share a creative idea or partake in a creative opportunity. So, what you waiting for? Come and join us!”

Blow Down is a funny and poignant play which marks the recent demolition of the iconic cooling towers at Ferrybridge Power Station, in the words of those who lived and worked beneath them.

‘The game’s afoot’ in a new production of Henry V by the Playhouse, Shakespeare’s Globe and Headlong. Civil unrest, trouble with Europe, the death of a monarch… Experience Shakespeare’s unnervingly relevant Henry V in a production that offers a different perspective on England’s hero.

Better Days is a one-man show that takes the audience on a musical journey from 1990 to 1993, combining poetic storytelling with some of the best music from the time. Danny is a 19-year-old who stands at the crossroads of football violence and house music.

In the midst of a raging war, a group of British school children are left stranded after surviving a devastating plane crash in Lord Of The Flies. Ralph is voted the leader over outcast Piggy and rule-breaking Jack. As tensions rise and the hunger for power grows, the group divide and become wildly out of control.

Left to fend for themselves, the children are tested to their limits as they struggle for survival in their new and mysterious surroundings.

Based on the Sunday Times bestseller which inspired one of this century’s most treasured films, The Best Exotic Marigold Hotel takes us on a journey to India with an eclectic group of British retirees as they embark on a new life.

If you would like to see any of these shows please get touch. We have two free* tickets for the press night to give away to people who live or work in LS10 or LS11 in return for a review of the show that we can publish.