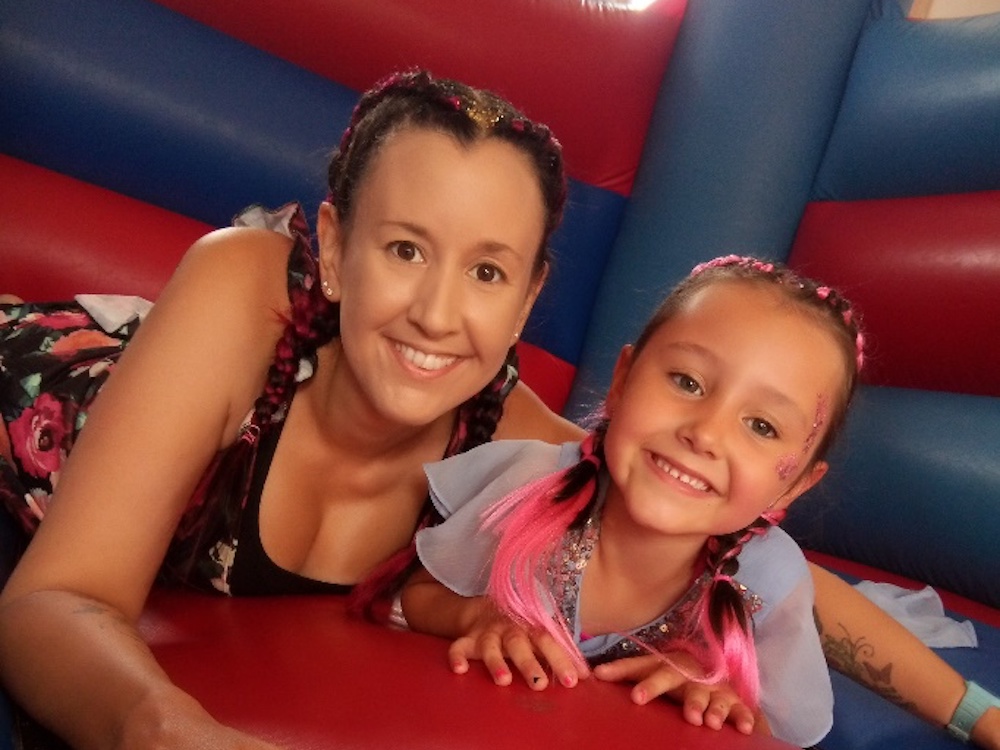 On 1 August 2019, forty parents, children and friends joined Families Together Leeds, which is run by the charity Family Action, at their Family Monster Picnic at St Mary’s Parochial Hall, Middleton, Leeds. The free event was held to celebrate the charity’s 150th anniversary. Local families, including those they support, were invited to bring a picnic and have fun spending quality time together.

Kate, who attended the picnic with her daughter, said:

“This event has just been fantastic. We’ve enjoyed making family monsters out of playdough, painting Family Action rocks, have had a great time on the bouncy castle, as well as fun games, music and dancing. I’ve really appreciated the chance to go somewhere with my daughter whilst my two older children are in a play scheme; it’s good to spend one-on-one time with each of my children”.

Music and movement activities were provided by BoomChikkaBoom and enjoyed by children and adults alike.  The painted Family Action rocks will be hidden in a local park next week for children to find.

Family Action is a national charity with around 145 services across the country that support 45,000 families every year.  To mark its 150th anniversary the charity has launched its Family Monsters Project to help families with everyday challenges.

It has started a national conversation about the everyday pressures on families or ‘family monsters’. The campaign aims to get these pressures out in the open and to stop family monsters from becoming overwhelming by helping families find ways to talk about and face their pressures together. Family Action has also released a short film bringing family monsters to life:

Families Together Leeds offers family support, group support and volunteer support to families across the city of Leeds.

“A picnic is a great way for families to spend quality time together in the fresh air that is easy and inexpensive. We were delighted that so many local families joined us at our Family Monsters picnic where they enjoyed themselves so much and made happy families memories together.”

“At the beginning of our 150th Anniversary we conducted some research about family pressures which found that one of the biggest challenges families face is not having enough quality time together. We organised the Family Monsters picnics to give families the opportunity to relax together, to talk and reconnect and above all have fun.  We are thrilled that so many people came along to help us celebrate our anniversary.”