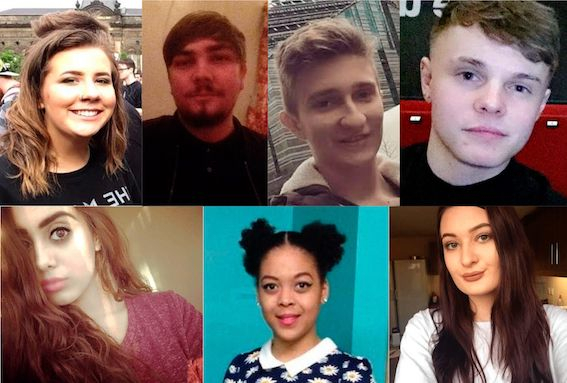 Politics, unless you follow it in your spare time, isn’t well known amongst the younger side of the country. It’s fair to say most millennials have no clue when it comes to voting and how it’s going to affect our country. Despite the lack of knowledge, they seem to have strong opinions on who they support; whether they’re influenced by friends and family is still unknown.

With the vote just days away, there’s been all sorts of coverage on what the nation are feeling. And it seems to be dread. Most opinions, however, have been coming from the older generation and I thought it would be great to hear what the younger population think since they’re going to grow up with the aftermath.

“I believe that all people 18+, especially those in the 18-24 age bracket need to go out an vote. It needs to be run by someone who wants the best for the majority, not what’s best for the money. People need to vote for parties and policies and not people. Also, don’t complain about the results if you didn’t vote.”

“If conservatives win, I’ll leave the country. I’m voting Labour because I think Theresa May is a threat to national security. Long live Corbyn.”

“I will be supporting Labour. I feel we have a candidate who finally wants to support the young people in the UK and support them in their studies without drowning them in debt. Although, whether he can deliver on his pledges is questionable but he seems like the first person who is down to earth who could be Prime Minister.”

“What will be, will be. I believe whoever becomes in charge will have an impossible task.”

“I think that it’s important that everyone votes, even if they feel they know nothing about politics. We want someone who genuinely cares about the country and its people, not someone who wants to ruin every good thing this country has.” 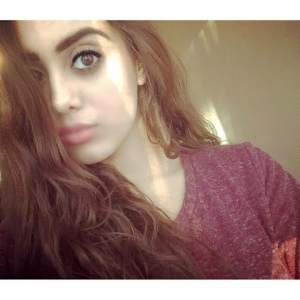 “Quite a few people are voting Conservative as it benefits them now due to them being successful, having forgotten where they’ve come from and what got them where they are now, not thinking about those less fortunate than them now and the future of young people/ their children therefore not voting Labour.”

“I think it’s incredible that an outstanding amount of young people registered to vote and I think it’s essential that all the people who register actually go out and vote on the 8th especially when it’s our future we’re voting on.”

Though these few opinions aren’t everyone’s, it’s clear who the majority of young people are voting for in the upcoming election.

You can find a full list of candidates here: www.southleedslife.com/general-election-2017

Polling stations will be open from 7am to 10pm on Thursday 8 June.