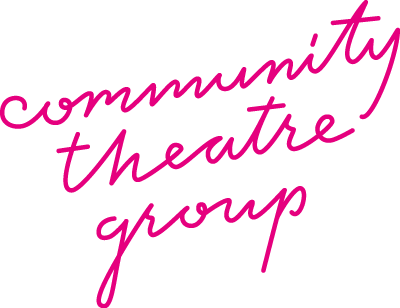 Community Theatre Group are seeking a caring, dynamic and ambitious Director to work on the Beyond Theatre Project in Belle Isle. 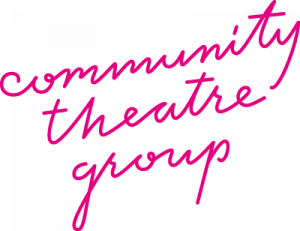 We are a community group based in Belle Isle and our mission is to promote the arts, namely creative writing and drama. We are currently developing projects aimed at primary school aged children and adults in Belle Isle.

Funded by Comic Relief, The Beyond Theatre Project focuses specifically on one primary school in Belle Isle. The appointed Director will take a script which has been developed by a Leeds based writer alongside pupils at the school and turn it into a memorable stage production to be performed at the school and another local venue.

The appointed Director will manage the auditioning process, select pupils for roles and will then support them to produce the performance of a life time!

We are looking for someone who has experience of Directing plays with young people and who is caring, dynamic, ambitious and who would be interested in being involved in future Community Theatre Group activities.

We are planning for this role to start in January 2018. Rehearsals with pupils will take place after school. A fully enhanced DBS check will be required.