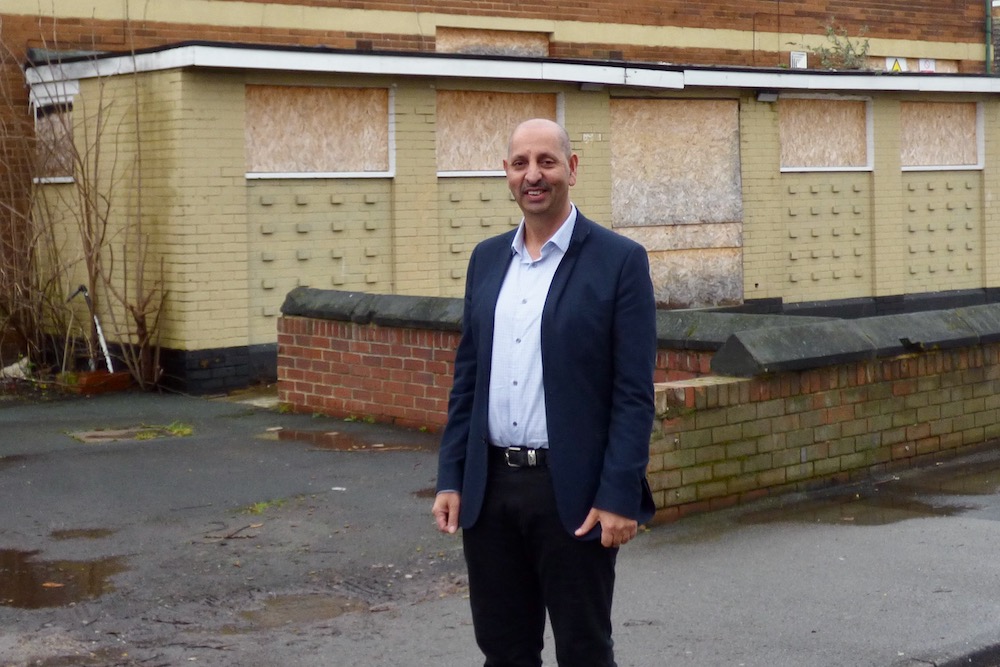 Knife crime has risen nationally in the past 10 years, but following the introduction of the West Yorkshire Police initiative, Operation Jemlock in April 2019, the region continues to buck the trend.

Speaking in response to the most recent data released on the operation, the Chair of the West Yorkshire Police and Crime Panel and Ward Councillor for Hunslet and Riverside, Mohammed Iqbal, has welcomed the difference that the police operation is making in the region and in his local community.

“I’d like to congratulate West Yorkshire Police on their continuing success through Operation Jemlock in reducing violent crime and particularly knife crime committed against young people.

“Residents will be pleased that over the past year we’ve seen a significant reduction in both knife crime and robbery achieved through this effective police operation which reached 3,000 arrests earlier this summer.

“Against a backdrop of national cuts to police and preventative services over the past ten years, it is encouraging to see that here in West Yorkshire, this targeted initiative is continuing to have a positive impact on our communities.

“It is so important that people feel safe in Hunslet and Riverside, and my ward colleagues and I are not complacent on the need to show that crime will not be tolerated here. We will continue to back any measures that go towards making our community a safer place.”

Photo: Cllr Mohammed Iqbal outside the George IV pub which was closed by the Police

One Reply to “Crackdown on violent crime welcome in Hunslet & Riverside”